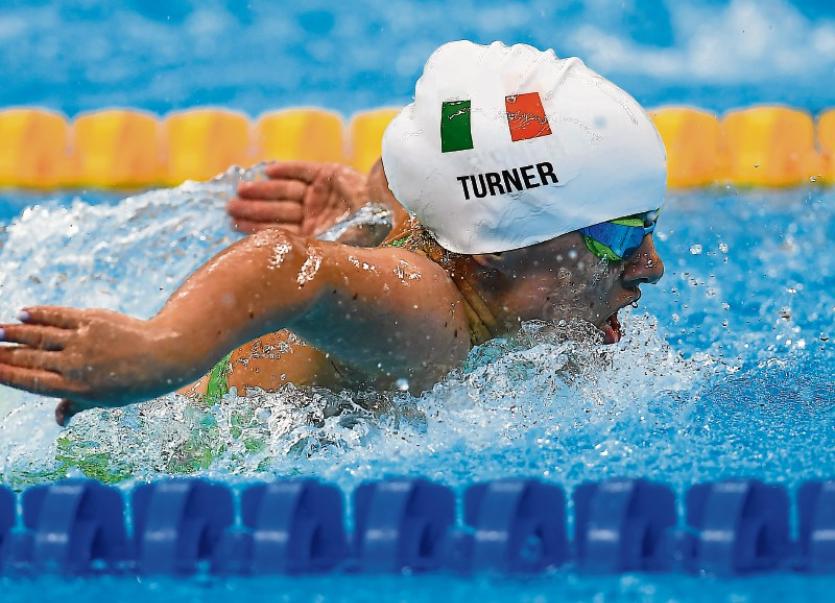 The 14-year-old got off to a good start to the butterfly leg of the four discipline race.

She eventually came home in 8th place but was subsequently upgraded to 7th after the disqualification of a Ukrainian swimmer.

Nicole's time of 3:18.18 was a second slower than her fourth place in the heats.

Competing in her third final since the start of the Games, Nicole was up against tough competition in the form of Great Britain’s Ellie Simmonds who set a new World Record in the event and took gold in a time of 2.59.81.

Nicole had progressed from the morning heats in 8th place in a time of 3:17.09 seconds and took a more tactical approach to last night's final.

She turned fifth after the Butterfly leg but her competitors were in fantastic form and she remained in a chasing position for the last 100 metres.

“There were a few bits that I changed from this morning after watching the video analysis, I feel like I did my best, I’m really happy with it so there’s no disappointment,” she said afterwards.

Nicole returns to the pool today for the S6 400m Freestyle and will be joined by Ailbhe Kelly who swims in the S8 100m Backstroke.