€380k for towns and villages 'nice gesture but derisory' 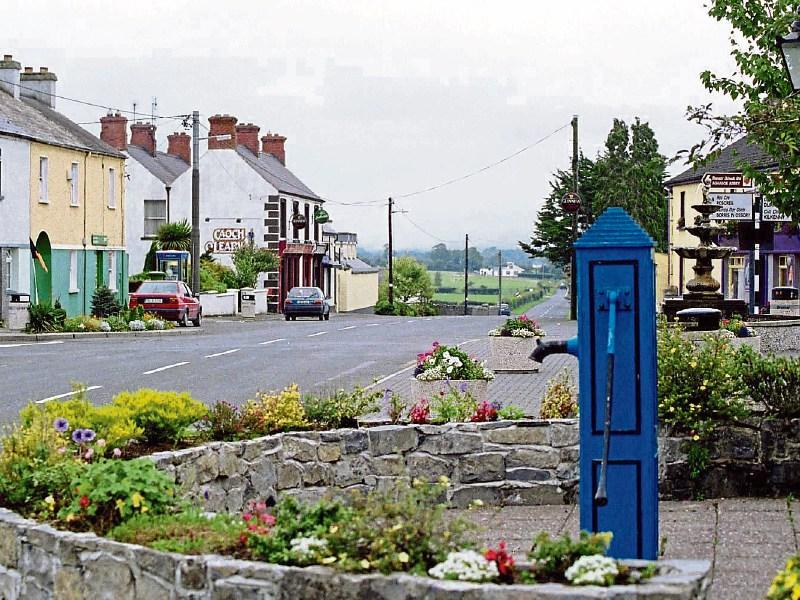 A maximum of eight projects in small towns and villages across Laois will share out €380,000 by the end of the year.

The money is Laois’ 2016 slice of a €10 million Town and Villages Renewal fund announced in August by the Government forl rural areas.

The money will be subdivided in Laois which sees each municipal district getting an equal share (€125,000) for a limited number of projects.

He expected that the projects would have to be picked by the end of September so the money could be spent before the end of the year.

He said this year’s money was a frontloading of the €10 million and was also linked to a €30 million fund for rural Ireland announced last October at the ploughing championships in Ratheniska.

The money cannot be allocated to community groups. It must be spent by the council.

Ms Brenda Cuddy, area engineer, saw the funding as a start. She suggested it should be strategically spent this year but from next year on it should follow a plan drawn up with councillors and communities.

“All the towns and villages should put together a staged plan that this and our roads budget can feed into,” she said.

She felt that it could blend with projects that are funded under the roads programme.

“It is a very derisory amount of funding for the amount of work that has to be done in the towns and villages.

“It’s a nice gesture, it is not really going to change the landscape of the area,” he said.

Cllr Brendan Phelan said the funding was derisory in terms of what has already been spent in Durrow. “They are very anxious to complete what they started some years ago,” he said.

There are two categories of eligible Towns/Villages, those with populations of less than 5,000 and towns with a population of 5,000 – 10,000.

Funding will be allocated to Local Authorities to meet up to 85% of the total cost of each project.