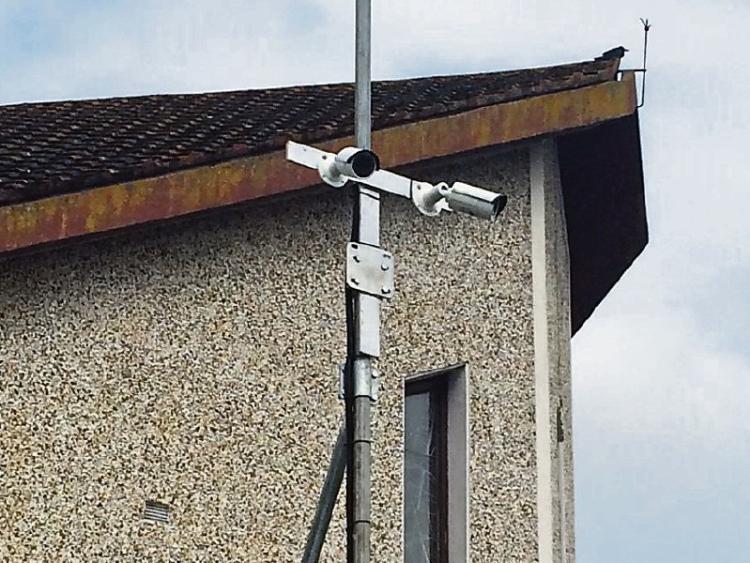 County Hall has no scheme to financially back community alert schemes but county councillors in south and west Laois believe it is time a fund is put in place.

Cllr John King called on Laois County Council to help communities who are trying to prevent crime in a motion to the Borris-in-Ossory Mountmellick Municipal District Meeting.

“That this council provide some financial support for community groups who may be setting up or in existence as we all know that huge cost involved in keeping any project going,” said his motion.

He said crime has gone down in areas where steps have been taken, such as CCTV and text alert.

In a written reply, Mr Donal Brennan, director of services, said that there is no scheme in place or provision made in the council’s revenue budget for the purpose of supporting community alert groups.

But Cllr James Kelly also backed the proposal. He said CCTV is imperative for Mountrath to help fight against crime and theft.

Supporting the motion, Cllr Paddy Bracken said there can be a big cost on groups that are strapped for cash and have to raise funds to run community alert schemes.

The Mountmellick county councillor thought that there had been some support set aside in the annual budget last year.

“We have a special problem in that we have a Glanbia branch in the village. It has been magnet for robberies - four in the last two years. There was damage done to adjoining properties by those trying to enter the co-op,” he said.

He said the group is small with just 40 members but €4,000 has been collected already to fund the cameras. However, he said any extra help would be a major asset.