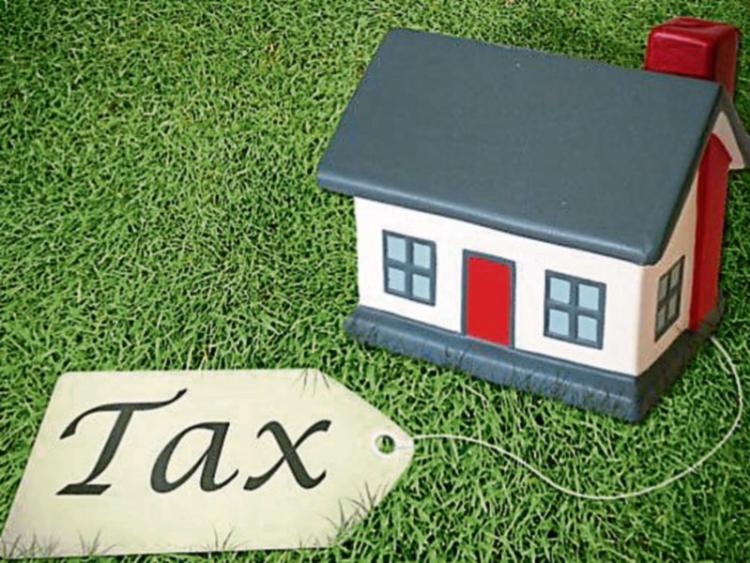 Laois homeowners can expect to pay more Local Property Tax in the coming year, despite a vote yesterday by councillors to keep it at the same rate.

Over €4.9 million will be paid to Laois County Council by homeowners in Laois in 2017, a jump of over €100,000, as the value of houses begins to rise, pushing some homeowners into a more expensive bracket.

Councillors who have the power to raise or lower Local Property Tax rates by 15 percent either way, voted to keep it the same, for the third year since the tax was introduced.

The government will top up Laois County Council's property tax income to a total of €8.5 million, using taxes collected from densely populated counties like Dublin.

Raising the tax would gather an extra €50,000 per 1 percent. If councillors cut it, they would lose that money.

Cllr Willie Aird proposed leaving the tax rate at the same, but wants it gone altogether.

“Why would anyone increase the band? All you would do is get less of a prop-up. To me it's flawed. We're waiting for the day it will be scrapped. We all went into this as a temporary measure to prop the country up,” he said.

Cllr Jerry Lodge seconded the proposal to leave the tax the same.

“Despite the fact that we will get an extra €4.9m, what additional money has Laois County Council as a result of that? Nil. This was sold to the public as if we were doing things like building swimming pools. We are doing that but not because of property tax. It's a way of getting an extra €5m from Laois, but not one additional penny comes to Laois,” he said.

“With new evaluations, if we retain as it is, there should be an increase around the county. But if we increase it in the future we need to show what project it will fund,” said Cllr Paschal McEvoy.

Less than 4 percent of homeowners in Laois avoid paying the tax. The council will pay itself €180,000, as landlord of over 2,000 council homes.