Portarlington Mushroom Farm to close with loss of 30 jobs 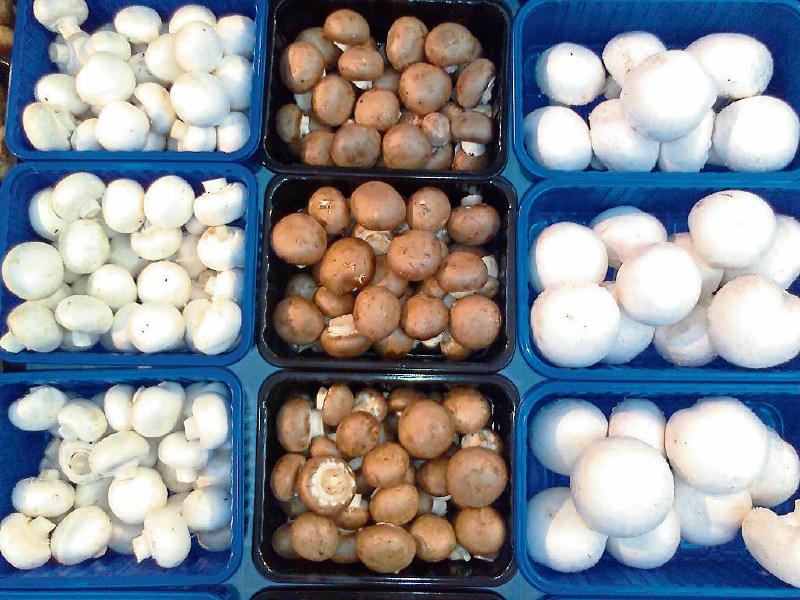 Gorman Mushrooms, based in Portarlington, has announced that it is ceasing to operate.

The 30 staff at the farm have been told of the decision to wind up the 30-year business.

It is understood that the weaking of sterling following the UK's Brexit vote was a major determinant in the decision.

Mushrooms farms across the country have been badly hit in the wake of the Brexit vote.

Last month over 70 jobs were lost when McDonald Mushroom in Tipperary announced its closure.