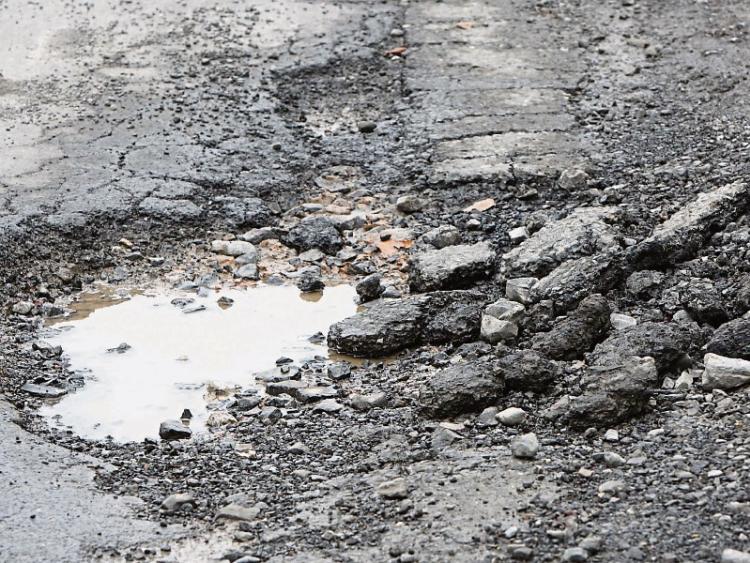 Up to €1 million is to be spent in south and west Laois repairing damage caused by last winter’s storms.

“We have a big budget about €1 million”, Acting senior executive engineer Brenda Cuddy confirmed to the Leinster Express last week. The biggest project is in Cullohill where flooding washed away a side of the mountain. A lot of broken drain culverts must be fixed.

The cash was applied for in January in the wake of the damage done by a sucession of bad storms, the worse of which was Storm Desmond.