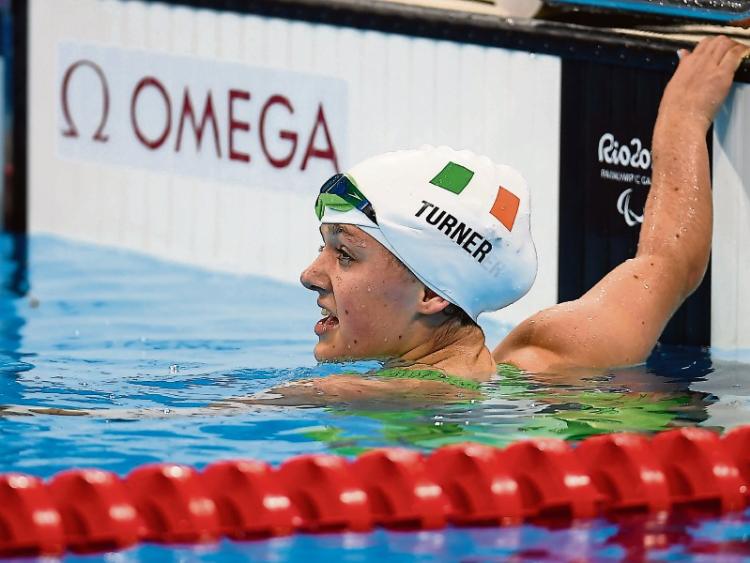 Laois swimmer Nicole Turner is getting a well earned break after a tough day in the pool at the Rio Paralympics which was not helped by having to evacuate her accomodation in the build up.

The Portarlington girl finished eighth in the final of the S6 400m freestyle on Tuesday night. It was her fourth final of the games.

Nicole, aged 14, had set a new personal to qualify for the final but it didn't go as well as she had hoped.

Some of her classmates at Coláiste Iosagáin in Portarlington watched the race live in the school hall.

Speaking afterwards to RTÉ Sport she admitted that fatigue had set in and her preparation was interupted. She hadn't slept before the race as a result of a fire scare at her building in the Olympic Village.

“I’m pretty tired, to be honest. I’ve had a bit of a stressful day.

“There was smoke coming out of the vents in our apartment block so I didn’t really get back to bed after this morning, so I’m pretty tired.

“There was smoke on some of the floors so everyone had to evacutate the building,” she said.

Despite this she said the day had still gone well.

Nicole favours the next two events as she told RTE that she preferred the shorter distances. She is sure to give one last big push for a medal. Before her next event she has a rest day.

“I'm really looking forward to that,” she said.

Nicole said all her experiences will help her at the next Paralymics in Tokyo.

“I'll not what to expect the atmosphere and everything,” she said.