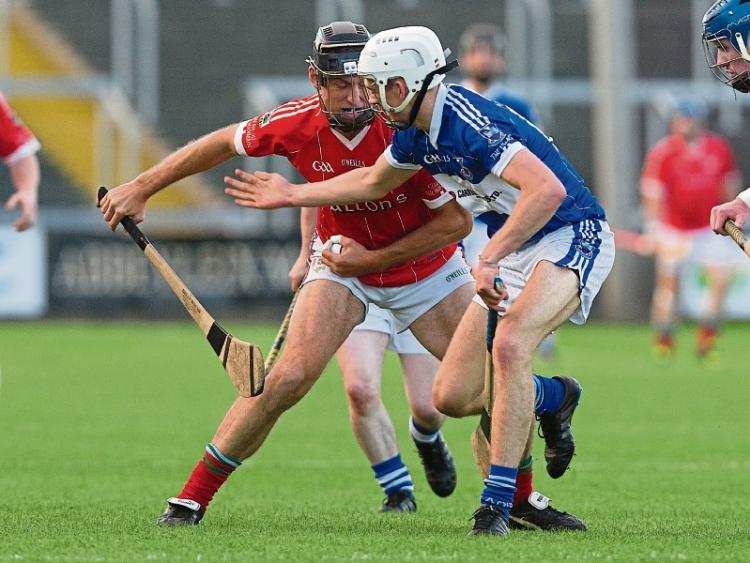 The scenes which marred the Laois Senior Hurling Championship 'A' semi-final in O'Moore Park last Saturday have no place in the arena of sport.

The violent row which developed minutes before the end of normal time was one of the worst that has been seen in recent times.

As reported in our sports section, “hurls were swung with lethal intent as well as fists, in what was a truly dreadful spectacle.

“Team mentors and supporters also filed out of the stand, and it took referee Kieran Bowe a few minutes to try and restore order.”

What happened on the playing field in O'Moore Park on Saturday night represents the tawdry and unedifying side of sport, when the worst passions bubble to the surface.

It's hardly an isolated incident. Just two weeks ago the JHC 'C' final was abandoned when Slieve Margy left the pitch, citing safety concerns after a row with Camross.

It's an old cliche, but it's worth repeating that scenes and atmospheres like these are no example for the young kids who attend these matches.

Indeed, anyone in attendance will have these scenes seared into their consciousness.

Going to match on a Saturday evening, or anytime, should be a wholesome and enjoyable family experience.

Yes, there will be spats, jostling and digs on the pitch, part and parcel of the competitive tussle that make up games.

But this is a far cry from when order breaks down completely, and hurls are brandished as weapons.

It's by no means a latter day phenomenon and is not confined to the GAA.

These type of incidents tend to be exceptional, but that is not to mitigate against their seriousness.

The authorities, namely Laois County Board in this instance, have an opportunity to make an example of the participants in last Saturday night's shameful incident and send out a clear signal on what their policy is.

Both clubs will probably be censured to some extent for what occurred.

But more is needed against this type of behaviour, and let it be drastic.

The GAA has a long and proud tradition and is the lifeblood of many local communities.

It should not be sullied by scenes in which discipline breaks down, the the playing pitch becomes a truly dangerous place.