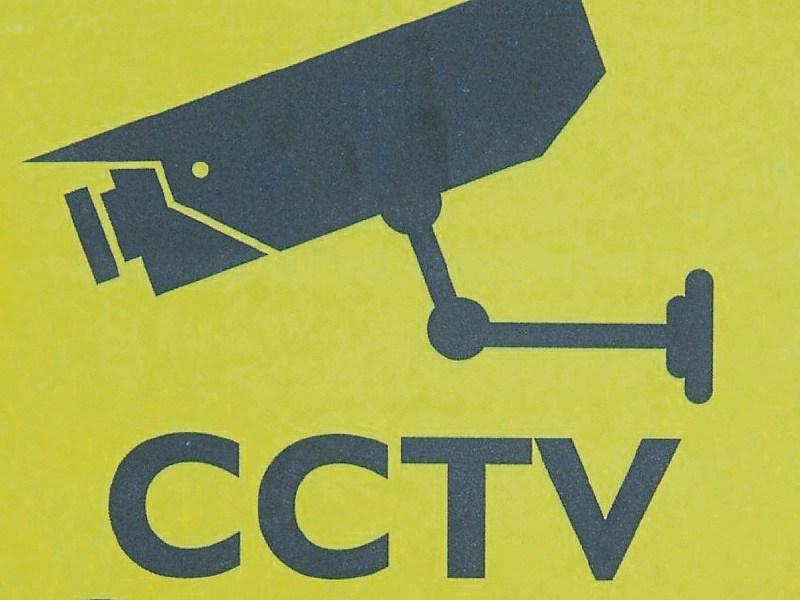 A small community alert group in Laois has mounted a big fundraising drive to keep thieves out of their area.

The Donaghmore Community Alert Group is maid up of just 40 members but has managed to raise some €4,000 to install CCTV.

The group's AGM takes place on Thursday September 15 at 8pm at Donaghmore Museum.

Speaking ahead of the meeting, the group's chairman Brendan Phelan said theives are attracted to the area.

“We have a special problem in that we have a Glanbia branch in the village. It has been a magnet for robberies - four in the last two years. There was damage done to adjoining properties by those trying to enter the co-op,” he told a recent meeting of the Borris-in-Ossory Mountmellick Municipal District.

All members are encouraged to atten, we would hope to see someone from every house on the night. Main items are funding projects for CCTV and election of new committee members.

Annual membership contribution for 2017 is now due. Remember, please report any suspicious activity to your local Garda Station in Rathdowney on 0505 46122.

Alerts to all members will then be issued by the designated mobile number.