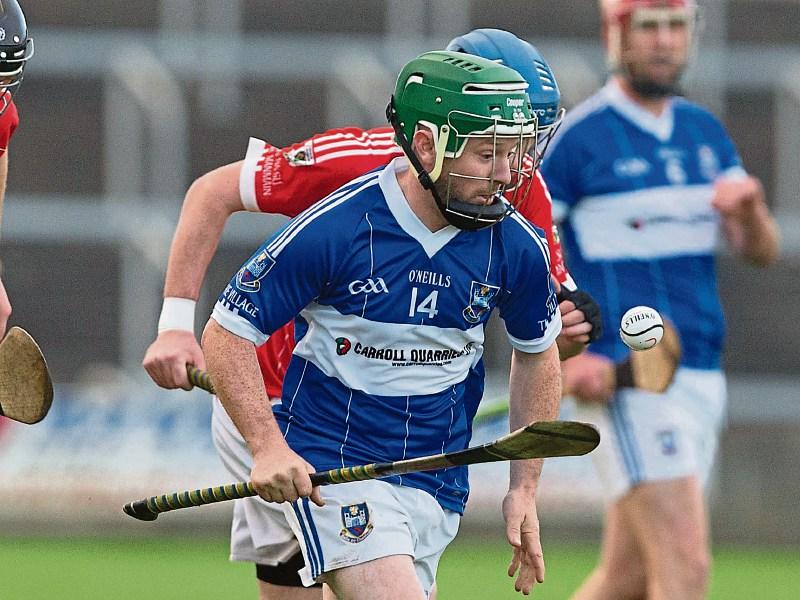 Hefty punishments may be handed out tonight (Friday) when the Competition Controls Committee (CCC) of Laois County Board meets to decide on the disciplinary action necessary in the first of two violent melees which broke out during matches in the past week.

The CCC will decide tonight on the Clonaslee St. Manman's and Castletown senior hurling 'A' semi-final which descended into a mass brawl, three minutes from the end.

As a result of the incident Clonaslee St. Manman's goalkeeper James Young and Castletown forward Kevin Conroy were both shown red cards.

The CCC met last Monday night on the matter but deferred a decision to seek clarification on referee Kieran Bowe's report.

It is understood the CCC is also investigating another row at the Intermediate football semi-final between The Rock and Timahoe last Tuesday night.

Current inter-county player Brendan Quigley was sent off on a red card following the incident.