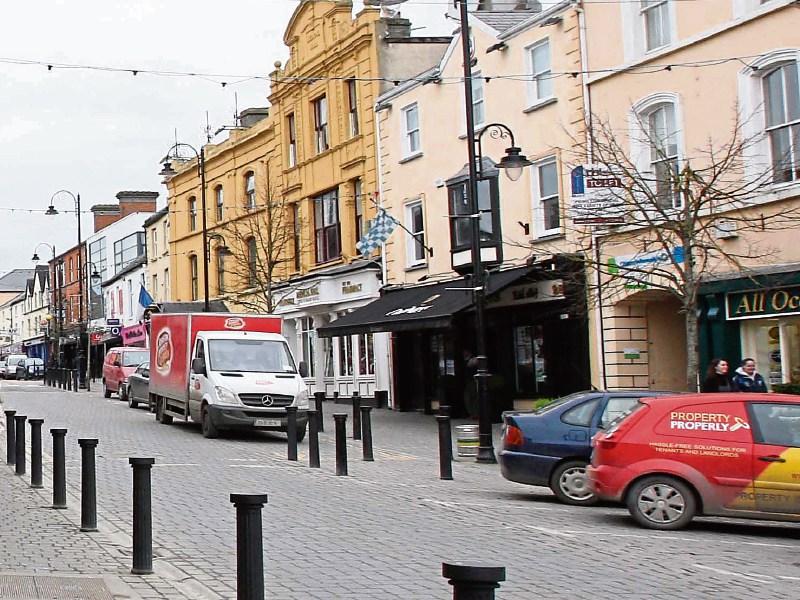 Two women who seriously assaulted “a Good Samaritan” in the street after the injured party tried to intervene in an argument have been given suspended prison sentences.

The inured party was a college student who was knocked to the ground and punched and kicked, leaving her with injuries including a black eye, bruising and swelling, as well as a laceration to her elbow and scratches to her neck.

The injured party had intervened in a row between the two accused and was set upon by the women, who assaulted her. She was knocked to the ground and banged her head in the attack.

Both accused were convicted of being intoxicated, using threatening behaviour, and assault causing harm, at Main Street, Portlaoise, on October 26 last year.

When the case came before the court back in May of this year, they were ordered to pay €1,000 compensation each.

When the case returned to court last week, solicitor, Mr Philip Meagher said that McCarthy had €500 compensation in court, while Ward had €350.

He said that both women were on social welfare and paying for their accommodation, and Ward was also expecting her second child.

Mr Meagher said that neither woman had come to adverse garda attention since, and he asked for a further six months for his clients to pay the balance of compensation.

Judge Catherine Staines imposed a ten-month sentence on each woman, suspended for two years, for assault causing harm, and fined them each €20 on the charge of threatening or abusive behaviour.

Compensation orders were also made against each accused for the remaining compensation.