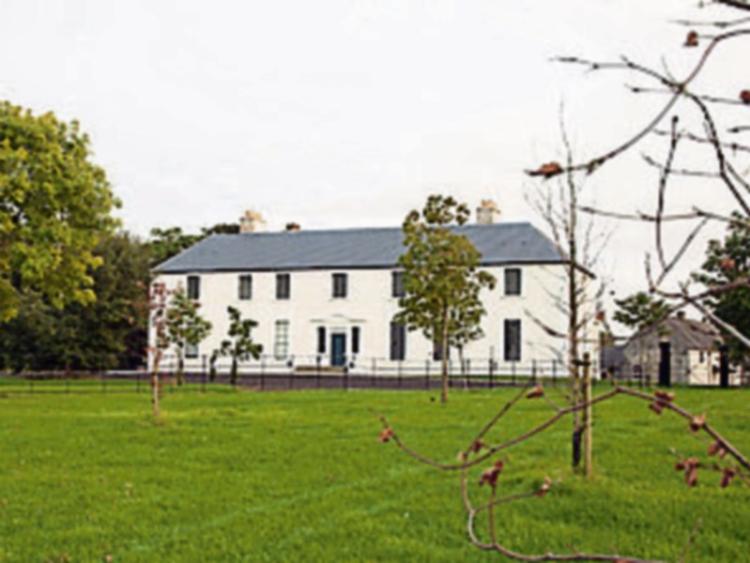 The Journal Committee of the Laois Heritage Society are pleased to announce the launch of the 2016 Journal this Saturday, September 24th at 6. 30pmin Heath House by Michael Starret, the CEO of the Heritage Council.

This year’s journal includes articles on topics such as Damer’s Gold (in relation to Emo and the Earls of Portarlington – Chris Booth), Thomas Prior (from Rathdowney and founder of the RDS – Teddy Fennelly), Grattan’s connection with Maryborough (PJ Tynan), the derivation of the name ‘Emo’, the Clondarrig Graveyard (behind what was Lewis’ garage – Seamus Dunne), Americans and Tradespersons in 19th century Maryborough (John Dunne), Health connections with the 1920s hunger strike (Jackie Hyland), Heath House itself (Jackie Hyland), Heath Hall centenary (Mary Lalor), Fr Brangall - a Missionary Priest from Shanahoe (Margo Coogan), Coolbanagher Mediaeval Fort (Sean Murray), 1916 (both the commemoration – Catherine Casey- and the Old IRA – Shane O’Rourke), the Old Fort of Maryborough (Robert McLoughlan), Peter Dunne and the Eureka Stockade (Michael Parsons) and more.

The authors are well known historians from within the Society.

Anyone, especially those with any interest in learning about the history of the county are most welcome and the Journal will be available to buy on the night – it is a fine addition to anyone’s library.

The Society wishes to thank Mark and Roisín Hussey who kindly allowed us the use of their home for the launch.

Don’t forget to put Saturday, September 24 in your diary – you don’t want to miss it.