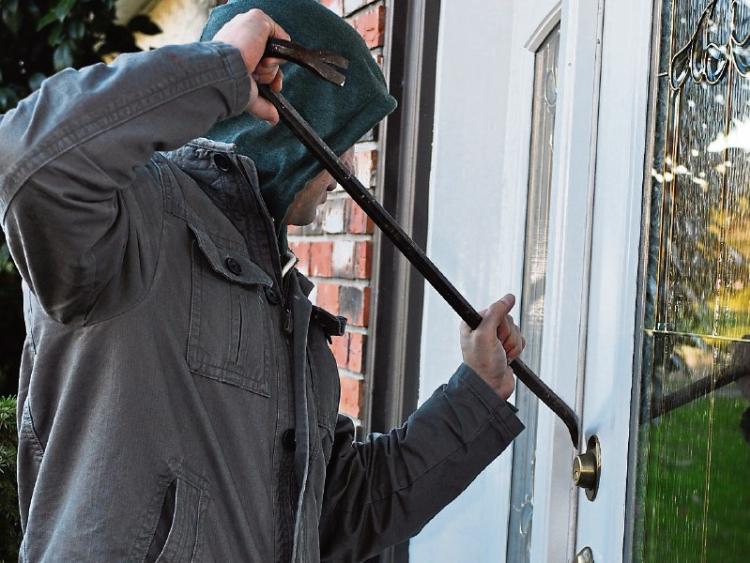 Portlaoise Gardaí are urging the public to write their Eircode number on property, to help return stolen goods and in turn prosecute the criminals found with them.

The district station was packed with victims of theft this morning for the national Property Recovered day, all hoping to see their stolen items this morning, but most of those had not marked their property.

“We want people to mark their property. A lot of people don't. Use a UV pen and put your eircode on property, that is unique and can be traced right back to your house,” he said.

The station has hundreds of items going back to 2013, waiting for owners, including many tools discovered in a haul in Cullahill.

Thieves found with stolen goods can not be charged in court unless the original owner is found.

“If the owner is found, they sign a statement of evidence to say when the item went missing, and that they had not given permission for it to be taken. Then we can use that as evidence to charge the person. But we have to find something someone else owns first,” he said.