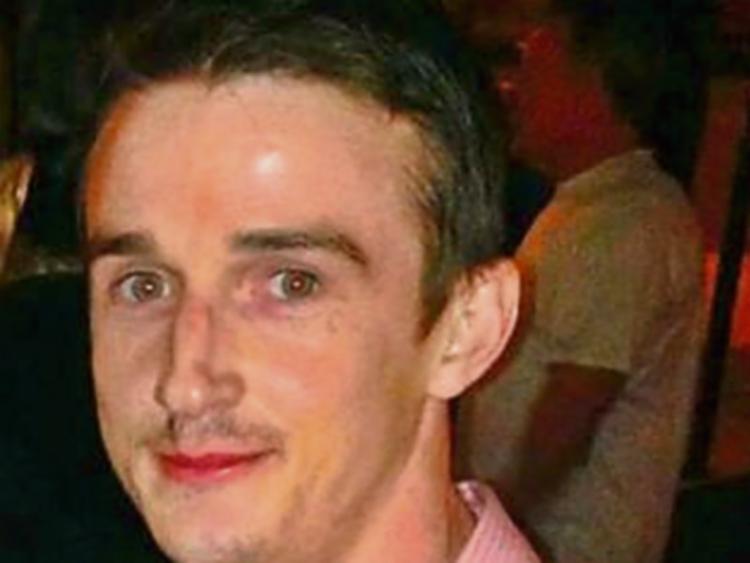 Gardaí in Laois have issued an national appeal in an effort to trace the whereabouts of Portarlington man Tony Egan.

Tony, aged 32, was last seen at his home at Newmill Court, Portarlington, Co. Laois at approx. 9pm on Monday the 19th September 2016 and has not been seen since.

Tony is described as approx. 11 stone has brown hair and is 5ft 11 in height. When last seen Tony was wearing a black hoodie, black tracksuit bottoms and white runners.

Laois Gardaí told the Leinster Express that no civilians are involved and the gardaí are doing house to house enquires as well as trying to trace his phone records, to see who he was last in contact with.