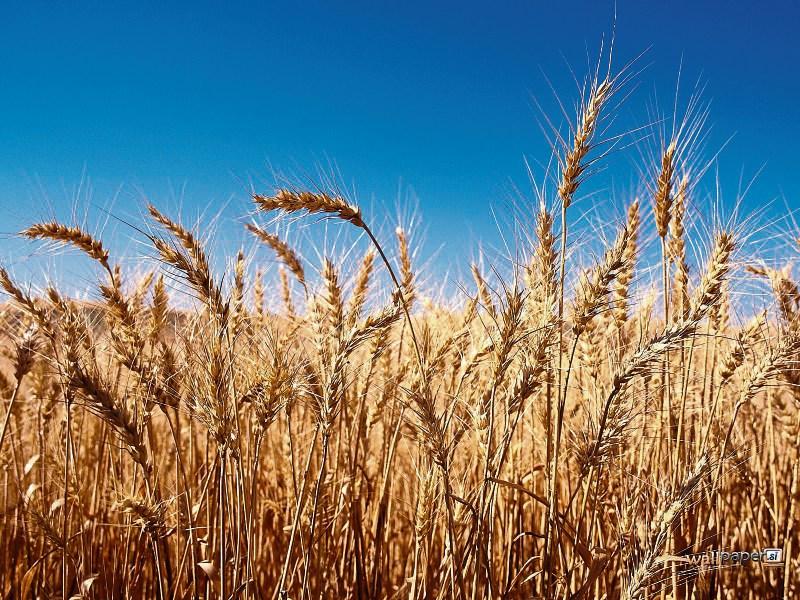 Following heavy rain over the weekend, the situation for many grain farmers is now dire, according to a MEP who is to raise the issue in the European Parliament.

Midlands North West MEP and Vice-President of the European Parliament, Mairead McGuinness said farmers in the Midlands are badly affected.

“Difficult harvest conditions have resulted in crops of mainly spring barley left unharvested. Fifteen to twenty percent of the crop is late with a good bit completed in the past few days. About 5pc is still to be cut but some growers may have up to 25pc to 30pc of the later sown spring barley to cut. Merchant reports from yesterday suggest lots of soil in the sample with moisture content of up to 30%.

“The poor harvesting conditions come on top of poor prices for grain this season and in some cases poor yields, worse than those of 2015.”

"I will be seeking clarification that this fund is available to the grain sector following publication recently of the regulations which appear to restrict aid to the livestock sector,” Ms McGuinness said.

The MEP said she spoke with Minister for Agriculture Michael Creed about the income situation for grain farmers and welcomed a meeting of all stakeholders due to take place in early October to chart a course for the industry.

“The immediate concern is a cash flow crisis on some farms and a write off of some crops completely because of the difficult weather conditions which will make salvaging crops impossible on some farms.

“I will today raise this issue with the Agriculture Committee as I understand that Ireland is not the only member state with concerns about the future viability of the grain sector.

"I have spoken to farmers over the weekend worried about the future and devastated by the immediate challenge of attempting to harvest grain in appalling weather conditions,” she said.