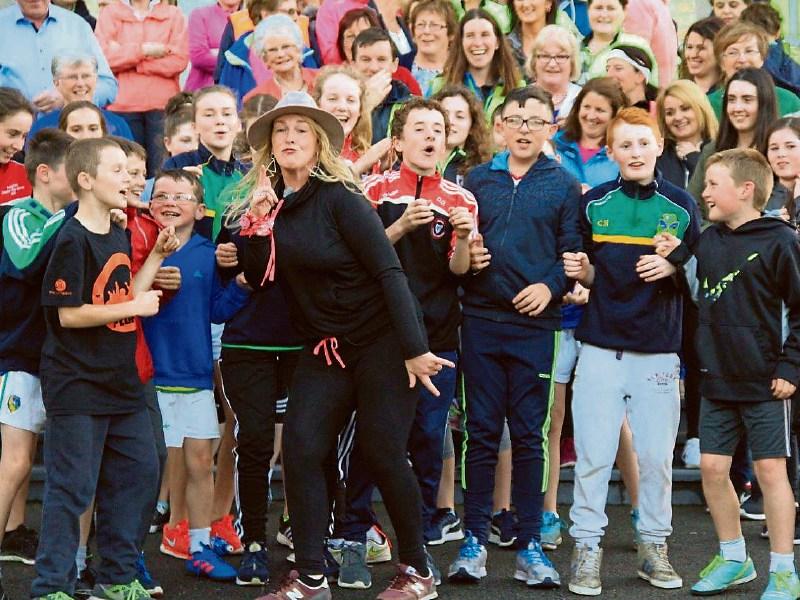 One of the experts on Operation Transformation has hit out at critics of the show claiming they miss the point.

“As soon as Operation Transformation is televised some pundits emerge with predictable annual criticism,” writes psychologist Dr Eddie Murphy in is column in the next issue of the Leinster Express.

“ For me they miss the true ethos of the show. Through the lives of five leaders, and their daily struggles a window opens up that allows so many individuals, families and communities to share, challenge and change their lives towards healthier goals.

“I genuinely do not believe that Operation Transformation is an exploitative reality television show. Ethically as a clinical psychologist with a commitment “to do no harm” I see it as a population based health initiative. The series does not promise to magically transform peoples’ lives in eight weeks. Rather, the series is a launch pad to encourage people to get healthier and change their attitudes towards food, lifestyle and self-esteem,”said the Portarlington-based psychologist.

See next week's Leinster Express or read it online at www.leinsterexpress.ie