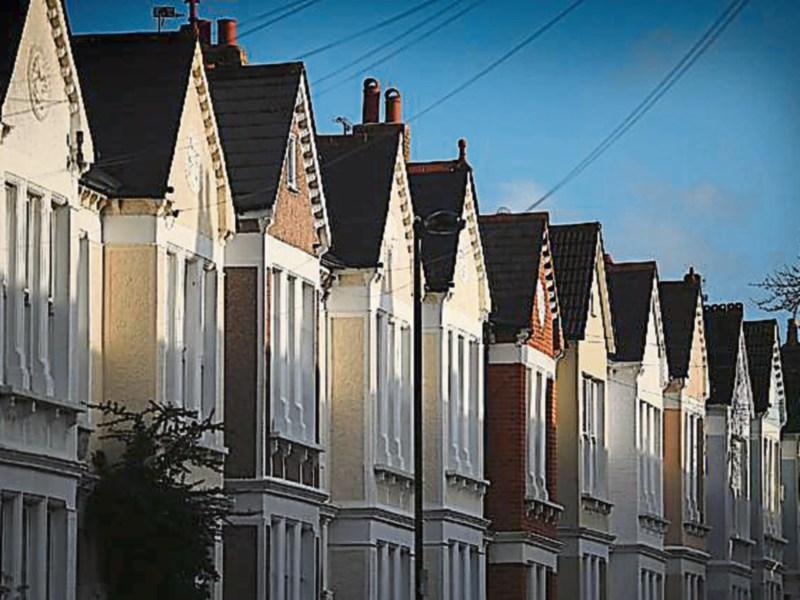 The price of the average three-bed semi in Laois has risen 12.5 per cent to €135,000 in the last year, according to a national survey carried out by Real Estate Alliance.

The REA Average House Price Survey concentrates on the actual sale price of Ireland's typical stock home, the three-bed semi, giving an up-to-date picture of the property market in towns and cities countrywide to the end of Q3 this week.

“While prices haven't moved in the last quarter, both demand and sales are still good with a lot of bank sales hitting the market and also new houses in unfinished developments have become available,” said Seamus Browne from REA Seamus Browne in Portlaoise.

Prices in Dublin city grew by +2.75% to €373,333 since June – almost twice the growth experienced in the same area in Q2 as buyers chase a scarce supply of suitable housing.

“We are seeing little or no increase in supply nationally, with an increase in funded buyers fueling the market in the short-term,” said REA Chairman Michael O’Connor.

“Many of our agents are now reporting some buyers are returning to the market having achieved a level of savings, and that there is an increase in mortgage-funded purchases.

“The average amount of cash buyers has fallen by 3% to 33% nationwide, but in Dublin city that figure is down by 7% in three months, with 72% of transactions now mortgage-funded.

“The early effects of the Central Bank restrictions had previously seen prices drop in the capital in the year to Q1 2016, but a combination of a longer time period to save and pressure on supply is manifesting itself in price growth.

“Our agents are also reporting that many first-time buyers seem to be holding fire in the hope of increased incentives in the upcoming budget.”

“The Central Bank’s mortgage deposit rules are still being keenly felt in the commuter areas, with most rises occurring in towns where three-bed semis are available for under the deposit threshold of €220,000

The immediate aftermath of the Brexit vote has had an effect in the north west where Donegal is the only county to register a three-month fall on -1.73%.

This has been most keenly felt in traditional holiday home spots such as Bundoran where the average three-bed semi has dropped by -3.41% in three months from 88,000 to 85,000.