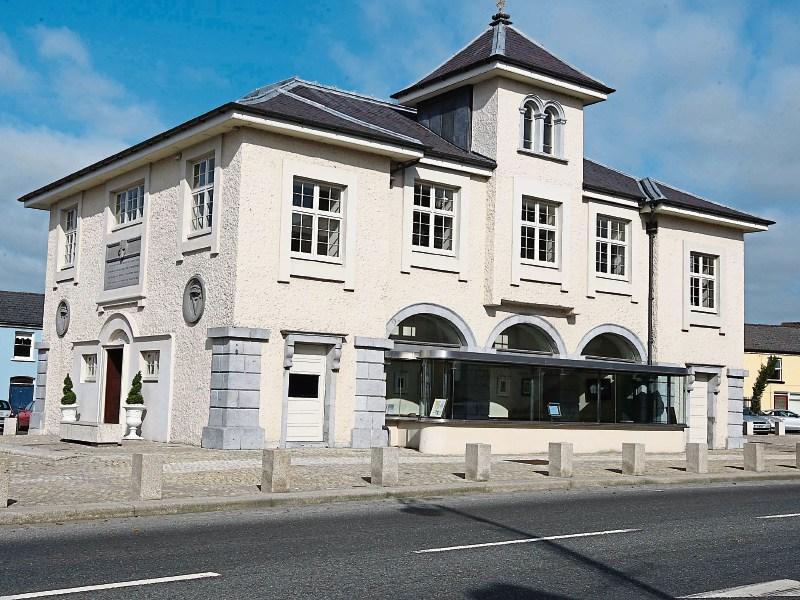 Abbeyleix has won 2016 award the tidiest town or village in Laois.

The heritage town received 324 marks in this year's competition. Abbeyleix was also given a Value Water Award.

Consistent Castletown, a former Tidy Towns national winner, was second in Laois with 316 marks with Ballacolla a close third with 315 points.

Castletown was also highly commended by the judges while Camross won a bronze medal in the national competiton.

Portlaoise won a silver medal in the nation competition in the big town category.

Meanwhile Camross won an endeavour award for efforts made.

A total of 20 Laois towns and villages entered the Tidy Towns Awards this year.

Skerries, Co Dublin is Ireland’s Tidiest Town ouf of the 859 towns and villages throughout the country that entered this year’s SuperValu National TidyTowns competition.