Possession down, but drug dealing is up 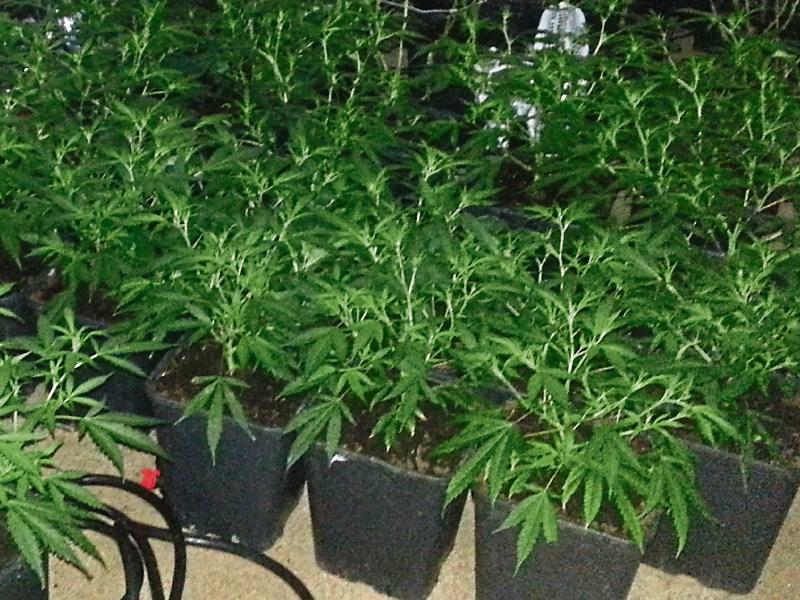 Cannabis growhouses continue to blight the midlands, with a reported 200 increase in the cultivation of drugs between the second quarter of 2015 and this year.

At the recent meeting of the Joint Policing Committee meeting, it was revealed that there has been an eight percent increase in drugs and weapons offences, from 63 to 68.

There was also a 100 percent increase in possession of an offensive weapon, up from four to eight.

Superintendent Joe Prendergast said that the vast majority of cannabis growhouses ended up in the court and it was very rare for noone to be arrested in these incidents.

“A number of recent cases were very successful and we apprehended the people who ran it. Whether we have all the people involved is another day’s work.”

Supt Prendergast said that a number of drug offences related to the local prisons, with people attempting to smuggle drugs in.

He revealed that in recent weeks, the gardaí had advertised internally for a new drug unit in Laois-Offaly, with a garda and sergeant to be appointed in the coming months.

He said it was hoped to allocate more gardaí over time.

Deputy Brian Stanley said that at this year’s Electric Picnic there had been a lot of designer drugs which had not been seen before and which had caused people to become seriously ill requiring hospitalisation.

He said there was a need for the drug squad in Laois to be reformed. “Given the level of supply, Laois tends to be very high. It needs that type of attention,” he said, adding that a lot of thefts were committed to feed drug addiction.

Cllr Caroline Dwane Stanley said there had been some very serious issues in the town over drugs, with people feuding.