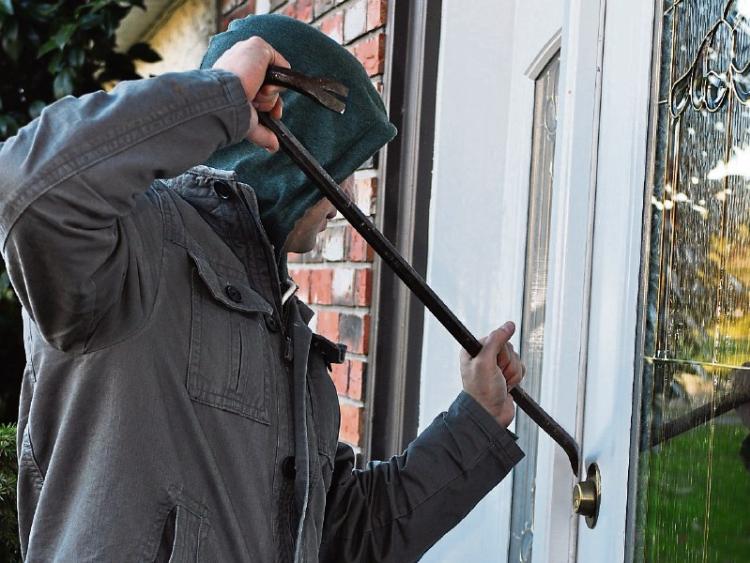 Some recovered stolen items are waiting for years to be returned to their owners in Laois, but Gardaí have come up with a clever way to easily return stolen goods right back home.

They are urging the public to write their Eircode number on their property and take photos of it as evidence, so that if it is stolen and then recovered by Gardaí, it can be traced back right to their front door, using the postal code.

“We want people to mark their property. A lot of people don't. Use a UV pen and put your eircode on property, that is unique and can be traced right back to your house,” he said.

He also urged the public as well as farmers to join the IFA’s Theftstop website, which has kits to mark machinery, and signs to warn off potential burglars by saying that everything is marked.

“Most of the machinery stolen is unmarked,” he said.

Thieves found with stolen goods cannot be prosecuted unless the owner is traced.

“If the owner is found, they sign a statement of evidence to say when the item went missing. We can use that as evidence to charge the person. But we have to find something that someone else owns first,” he said.

“We keep in contact with all victims of crime, we offer them different support services and keep them updated on things like court outcomes,” said Ms Dormer.

The biggest impact of a burglary can be psychological she said.

“It is the intrusion of it, and the fear afterwards. People can feel anxious and isolated. We are there to try and bridge that gap. Maybe the victim cannot contact the Garda they were talking to but they can contact us at 057 8674195,” she said.