Motoring crime up on Laois roads 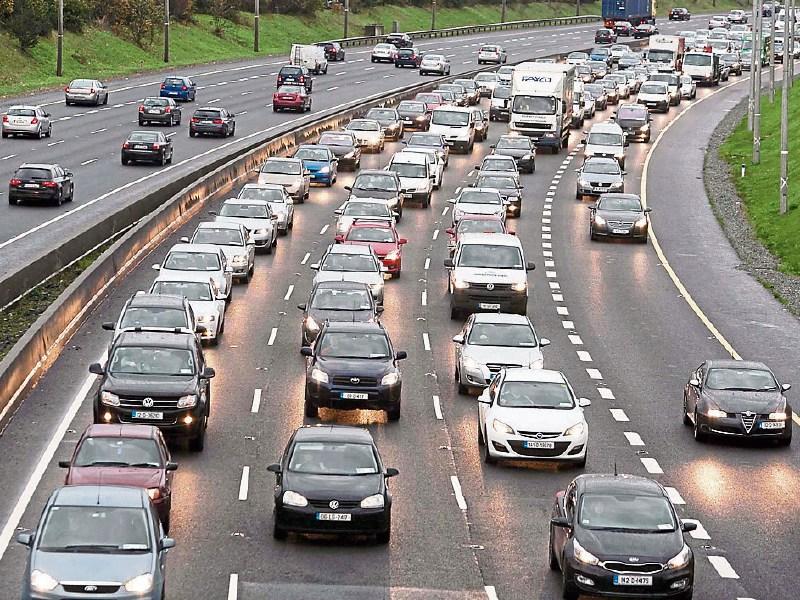 Road traffic offences are up for the second quarter of 2016 compared to the same period last year, although drink driving has dropped.

At the recent Joint Policing Committee meeting, Superintendent Joe Prendergast said that there has been an overall increase of eight percent in road traffic offences, up from 170 in the second quarter of 2015 to 183 this year.

Drink driving is down 22 percent, from 23 to 18, while being drunk while in charge of a vehicle is up 200 percent, from one incident to three.

Tragically, there was one fatal traffic collision in the second quarter of this year, which is the same number as the corresponding quarter for last year.

Supt Prendergast revealed that the fatal traffic accident had involved a motorcycle.

He said there are ongoing garda traffic operations targeting such things as mobile phone use and speeding, with all operations geared toward reducing traffic accidents.

Cllr James Kelly asked what number of arrests for drink driving were for driving under the influence of drugs.

Supt Prendergast said that the arrests for driving under the influence related to drink, drugs, or both, but the majority is for alcohol.

Cllr Caroline Dwane Stanley said that people who text on their phones while driving are “an absolute scourge”, to which Supt Prendergast reminded everyone that it is illegal to hold a phone while driving.

Also on road traffic issues, Cllr Paschal McEvoy said that in Stradbally within the last month there was a problem with caravans parking in unauthorised areas, and he asked who was responsible for dealing with this.

“These people have been offered a house,” said Cllr McEvoy.

Supt Prendergast replied that it depended on where the caravans were parked.

He said the gardaí have the power to move anyone who has parked in an amenity area.