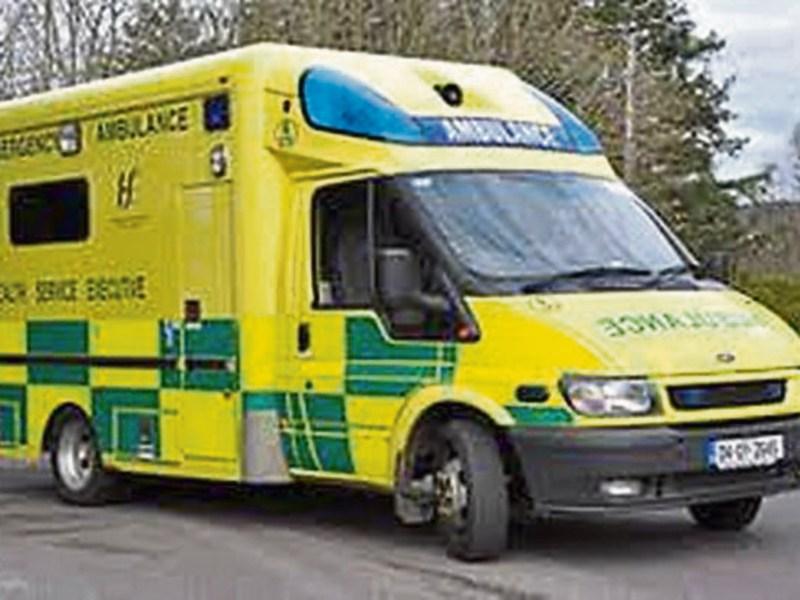 Ambulances and emergency services are losing vital minutes in one of Laois' biggest estates because of an absence of signs, even though people have been living there for a decade.

However, Laois County Council insists that it cannot take action at The Glen until a builder completes the estate.

So said Cllr Aidan Mullins at the September meeting of the Portarlington Graiguecullen municipal district.

He called for an update on when The Glen, Kilnacourt, will be taken in charge by Laois County Council.

“The Glen is probably the biggest left to be taken in charge. It’s ten years since the first resident moved in. The estate is divided into eight or nine blocks.

“When you drive in you don’t know where you are, there was an issue with an ambulance recently,” said the Sinn Féin councillor.

“There are no stop signs, no road markings and no indication of house numbers, You don’t know if you’re to go left or right. Emergency services could be driving for ten or 15 minutes,” Cllr Mullins added.

He complimented the residents association on doing its best, and the council on being ”very proactive”.

“There’s an active association, they bought their own ride on lawnmower,” he said.

The reply from council offical Pat Delaney outlined that work must first be completed by the developer.

“The building control officer is liaising with the developer in the hopes that works will be completed prior to end of October,” his reply stated.

“It is good to see some progress being made. I understand there are issues with sewage pipes. If the work is completed by the end of October, hopefully we can push on to the next stage,” he said.

“It makes life very easy for the council if there is an active residents association,” added Cllr Paschal McEvoy.