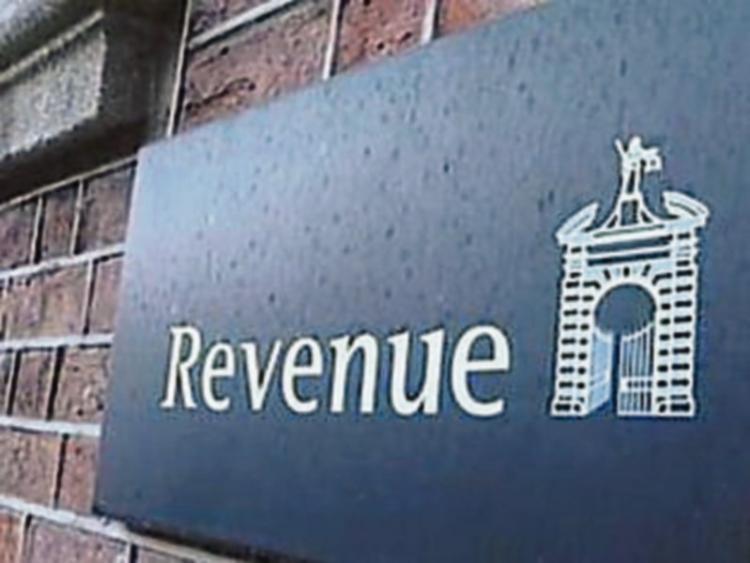 Revenue has published a list of tax defaulter for the first six months of 2016.

The following companies and individuals from Laois were on the list:

Midland Nursing Agency Ltd, whose occupation was listed as Nursing Agency Service Providers with an address at 8 Broomville, Dublin Road, Portlaoise had a bill of €165,744 for undeclaration of Corporation Tax and PAYE/PRSI. When penalties and interest were added in the total came to €262,575.

Peter Bennett, listed as a publican with an address at T/A The Fountain House, Mountrath had a bill of €23,034.31 for undeclaration of VAT.

Stephen Kennerk, a chip shop wwner with an address at 75 Castlegate, Station Road, Portarlington had a penalty of €163,927.00.

This was determined by the courts in relation to undeclared VAT and income tax in the amount of €162,302.