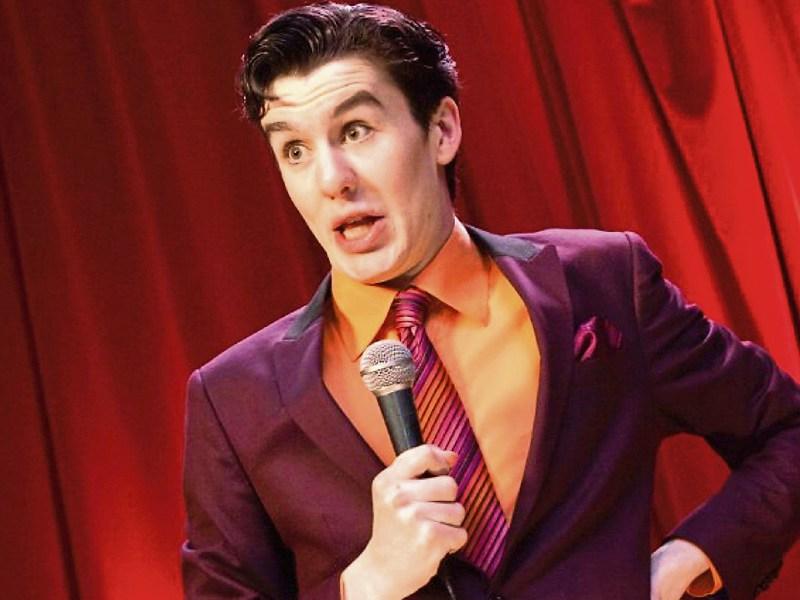 Stars of the big screen, television and radio bring their comedy razzmatazz to Portlaoise this October for the 10th annual Hallowe’en Howls Comedy Festival.

It’s looking like it’s going to be one heck of a weekend, from October 27 to October 31, with one of the country’s favourite comedy venues, Kavanaghs Bar and Venue, about to be overrun with Irish and international comedy gold.

The biggest new name in Irish comedy, the one and only Al Porter kicks off the festival on Thursday night, October 27, followed by Ch4 regular and Irish comedy legend David O’Doherty.

On Friday night Neil Delamere is popping in as guest MC for one of the festival favourites, Andrew Maxwell and his brand new show, fresh from the Edinburgh Festival, ‘Yo Contraire’.

The early show on Saturday sees Colin Murphy headline with able support from the man behind ‘Irish Mammies’, the wonderful Colm O’Regan.

Then there’s a Saturday night special with ‘the Man with 10,000 Voices’, the superstar from the comedy classic ‘Police Academy’, the one and only Michael Winslow.

And on Bank Holiday Sunday, our own comedy legend, Bernard O’Shea comes in as guest MC for the early show with a double headliner featuring Gearoid Farrelly and Kevin Gildea.

Plus, there’s a full lineup of music in the Courtyard in Kavanaghs all weekend.