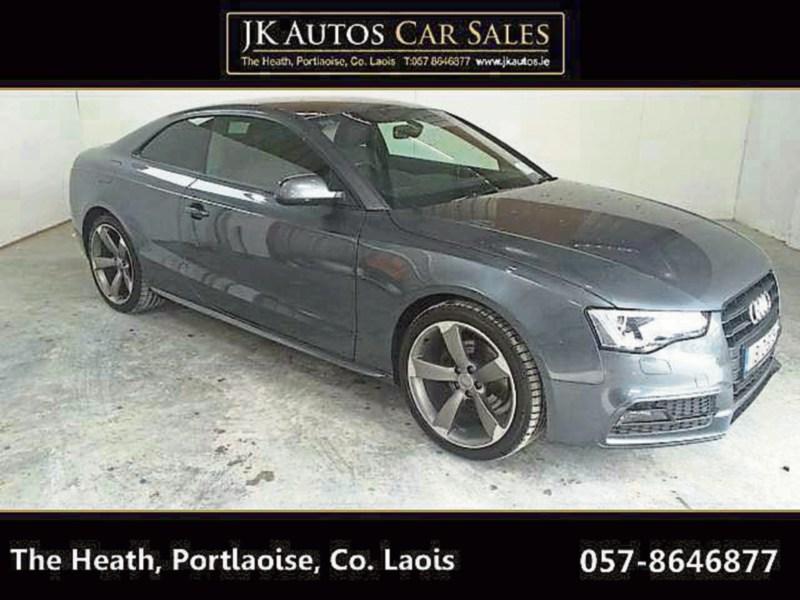 An independent car dealership in Laois has been left reeling after a gang of thieves struck taking cars and equipment worth at least €50,000.

Two high-spec cars, one of which had already been sold, were taken in an overnight raid by thieves from JK Autos on The Heath in the early hours of Wednesday morning, Septemer 28.

The white BMW had was due to be delivered on the day after the theft.

Apart from the cars the thieves made of with 80 new tyres, all the garage's diagnosic equipment, all the air tools and welding equipment.

The garage owner John Kelly and his staff are still in the process of identifying all the items that were stolen from the garage.

The garage had never been robbed but its feared that its location close to the M7 motorway was an attraction for the thieves.

The reputable business appealed to the public for their help in tracing the stolen cars and equipment.

Salesaman Padraig Keane told the Leinster Express that the theft has put a big dent in the business which employs seven peeople.

Gardaí were alerted and are investigating.