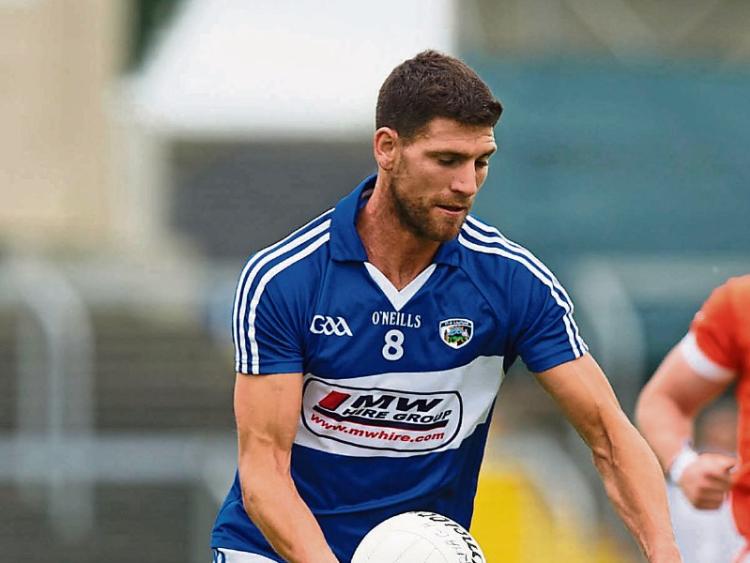 Laois GAA is facing more negative and embarassing publicity following the publication of a video of the latest in a string of recent violent rows involving club hurlers and footballers.

The news website www.joe.ie has published video of the row involving Timahoe and The Rock in the intermediate football championship semi-final which was played in the past fortnight.

The video shows that the incident was sparked by a tackle involving Brendan Quigley, a Laois inter-county star.

He later became involved with a number of other players from The Rock. He was sent off by the referee and on his way off is seen to become involved in a confrontation with a member of the crowd.

The red card was rescinded by Laois GAA and he is now free to play in the Laois Intermediate final this weekend.

This is the third violent facas to have occured in Laois GAA fields in recent weeks.

Clonaslee hurler James Young was banned for 24 games for his actions during a senior hurling championshop A semi-final against Castletown. Castletown player Kevin Conroy was banned for four games and both clubs were fined €500 each.

In August Slieve Margy hurlers walked off the field in a junior c hurling final after a vicous fracas. Slieve Margy withdrew their players for safety reasons. Camross were awarded the game.

No statement has been issued by Laois GAA's county board on any of these incidents.