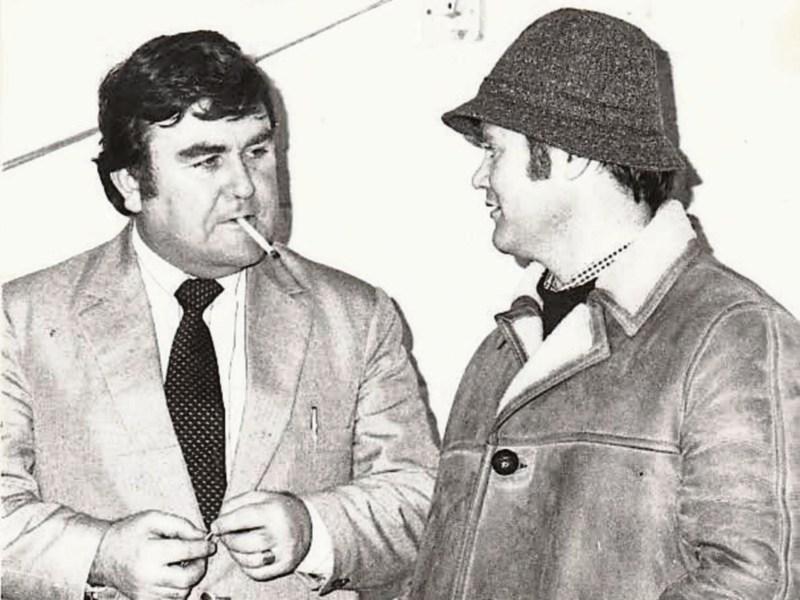 One of Portlaoise's best known businessmen and personalities, Richard Graham was laid to rest yesterday (Monday).

Grahams in Lyster Square was an anchor business of the town, and was a landmark in the Square up until its recent closure.

A former psychiatric nurse, Richard was one of the first businesses to open in the Square in the late 1970s.

A member and strong follower of Portlaoise GAA Club, Richie was also a Fine Gael Town Councillor in the 1990s.

“He was a very active town councillor, and was very involved in the life and times of Portlaoise,” Minister Charlie Flanagan recalled.

“He was an officer of the Fine Gael Laois/Offaly executive. He invited me to run for the Dail during my father's illness.

“He formally proposed me for election at a convention in Tullamore,” noted Minister Flanagan.

“He was a great town man, and his business was one of the first successes of Lyster Square.

“His loss will be felt keenly by his family, particularly his son Seamus and daughter Cora.”

Richie was buried in Ss Peter and Paul's Cemetery following Requiem Mass at 12 noon on Monday.