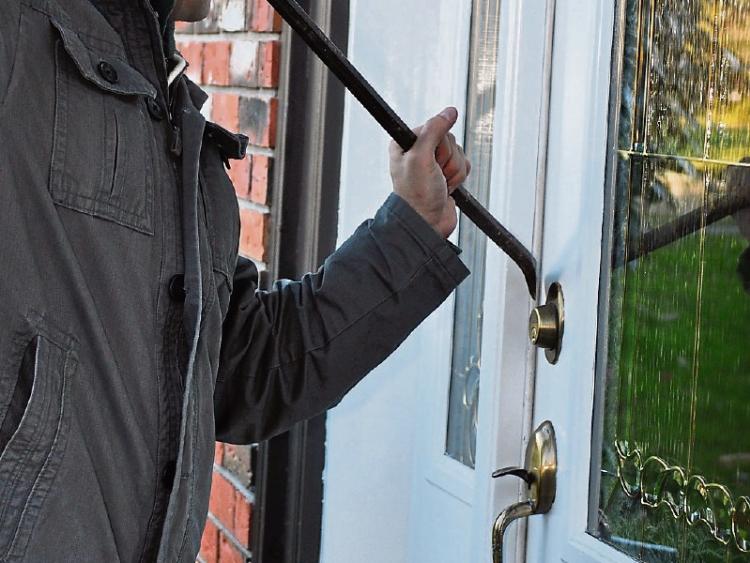 In a week in which a church in Mountmellick was robbed in broad daylight and a local garage was raided, public frustration was voiced with the scale of burglaries and crime across Laois.

St Joseph's Church in Mountmellick was burgled by a man last Wednesday afternoon.

The perpetuator was subsequently apprehended with a quantity of loose change and money bags which he had taken from the church.

In the past week JK Auto near Portlaoise was raided with an extensive range of valuable cars and equipment stolen.

The people who attended the morning were in search of property and goods stolen from them. In some cases they had been robbed more than once.

Their frustration and resignation over the crime spree was palpable on the day.

“Ten years ago, I never had a lock on a gate. These are the times we live in now,” said one farmer from Ballyfin.

A Culahill couple hoped to recover some of the €5,000 if items stolen over the course of one night.

“It's like looking for a needle in a haystack,”they stated.

“It's terrible, Farmers don't make a lot of money and its hard earned to have it taken off you,” said another man from Castletown.