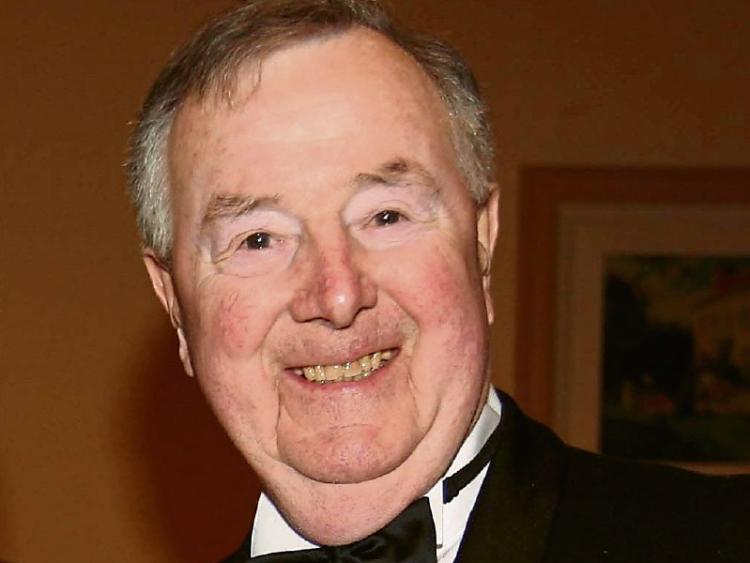 As the Laois Fianna Fail Organisation resumes after the summer break members will stand in silence and reflect on the life of a man who made an enormous contribution to the organisation’s success.

Paddy Lalor died on July 30th after a lifetime of dedicated service to the Fianna Fail Party and to his country.

He bridged the gap between the era of his family’s very significant involvement in the struggle for Independence and the era of a free and democratic Ireland in which he had the opportunity to serve.

He came to public office from a rich tradition of republicanism, inherited in particular from his mother Fanny Kelly but also from the entire Kelly clan and their involvement in shaping Ireland’s destiny.

I had the privilege of serving with Paddy during the 34- years of his political life and benefited from his work in re –structuring and building the Fianna Fail organisation in County Laois to its becoming the best in the country.

Paddy Lalor’s huge success as a Laois/Offaly politician over a period of 34- years reflects his personal popularity, integrity and dedication to hard work.

His commitment to public service was an example for all in public life to admire and emulate.

During all of this time he was, of course, influenced and supported by his wife Myra, who pre-deceased him, by his family; his son Joe and his daughters, Frances, Helen and Veronica and by the entire Murphy family.

Following his election to Laois County Council he was first elected to Dail Eireann in 1956 and continued to serve his constituency for a period of twenty years.

Following this Paddy was elected to the European Parliament where he served for a further period of 20 years.

His elevation to Ministerial office in Dáil Eireann was of course the highlight of his career.

He served as Parliamentary Secretary to both the Minister for Agriculture and and Minister for Transport and Power.

In 1969 Taoiseach Jack Lynch appointed Paddy as Minister for Posts and Telegraphs and later Minister for Industry and Commerce.

He responded to the demanding challenges of both these positions with great dedication.

Paddy Lalor was elected as MEP for Leinster and served in Europe until 1994 during which time he held the position of vice president of the Parliament.

This was a significant endorsement of a career dedicated to the service of Ireland and Europe.

The Laois Fianna Fail organisation, public representatives and constituents proudly salute a man and a career that served them well.

On their behalf I extend sympathy to his family and all who grieve his loss.