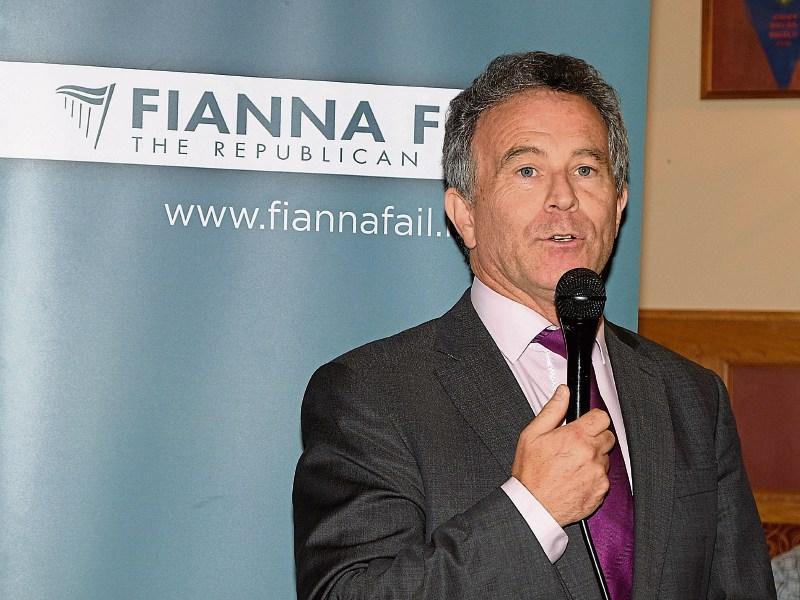 A lack of accountability by Laois and other county councils to Dáil as to how public money is spent will have to be addressed, according to Laois TD Sean Fleming.

The Fianna Fáil TD was speaking in his capacity as Chairman of the Committee of Public Accounts following the publication of the 2015 Annual Report of the Comptroller and Auditor General (C&AG) which highlights some serious deficiencies in how taxpayers' money is spent and collected.

In welcoming today’s report, Deputy Fleming, said his committee would also be examining the direct provsion system for housing asylum seekers such as a facility in Laois.

On council spending, he said thre is a lack of accountability in how councils spent public money.

“We will be examining central government funding of local authorities which amounted to €2 billion in 2015. Up to now there is a lack of accountability to the Oireachtas as to how this money is spent because the spending is carried out by the local authorities. This issue will have to be addressed,” he said.

The Report outlines a range of areas where the State is not meeting its objectives or providing services to the standard and with the efficiency required.

Deputy Fleming said a specific area that will be examined is the accomodation of refugees and assylum seekers. A former hotel in Emo near Portlaoise, which is in Dep Flemings own constituency, is used as a direct provision centre.

“The PAC will be particularly keen to discuss how the State is managing its Direct Provision Centres at a cost of €57 million a year. We will be questioning why the State is contracting commercial suppliers to supply direct provision accommodation services on an informal or non-competitive basis. What's more is we do not have assurance that the State can stand over the quality of such accommodation or the services provided by these suppliers for the monies spent,” he said.