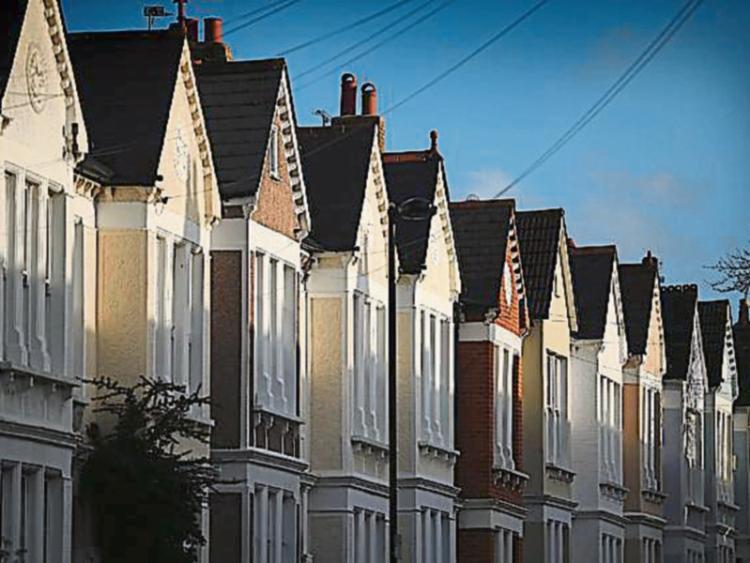 House prices rose by an average of 7.6% in the year to September 2016, according to the latest House Price Report released today by Ireland’s largest property website, Daft.ie.

In Laois, prices between July and September 2016 were 12% higher than a year previously, compared to a rise of 14% seen a year ago.

While annual inflation in Dublin at 5.3% remains significantly below the rate elsewhere in the country (9.3%), the new figures show a change in the Dublin market, where inflation had been below 3% for a year.

Prices continue to increase sharply in cities outside Dublin. Compared to the same period in 2015, prices in the third quarter of 2016 were 10% higher in Cork and 12% higher in Galway.

In Limerick city, the increase was 14%, while in Waterford prices rose by 16% in 12 months. Inflation outside the cities varies from 7% in Munster to 11% in Connacht-Ulster.

The total number of properties for sale nationwide has been largely stable since the start of the year. There were just under 24,900 properties for sale in September, slightly below the June figure and slightly above the total for March. Nonetheless, compared to a year ago, supply continues to tighten, with 14% fewer homes available.

Commenting on the figures, Ronan Lyons, economist at Trinity College Dublin and author of the Daft.ie Report, said: “The latest figures are a cause for concern. There were price increases throughout the summer in all 54 markets covered in the report, only the second time this has occurred since prices bottomed out.

“Increases occurred throughout Dublin, which had seen almost two years of price stability following the Central Bank rules. This suggests that, while there is little risk of a credit-fuelled bubble, the underlying lack of supply is severely affecting the market.”