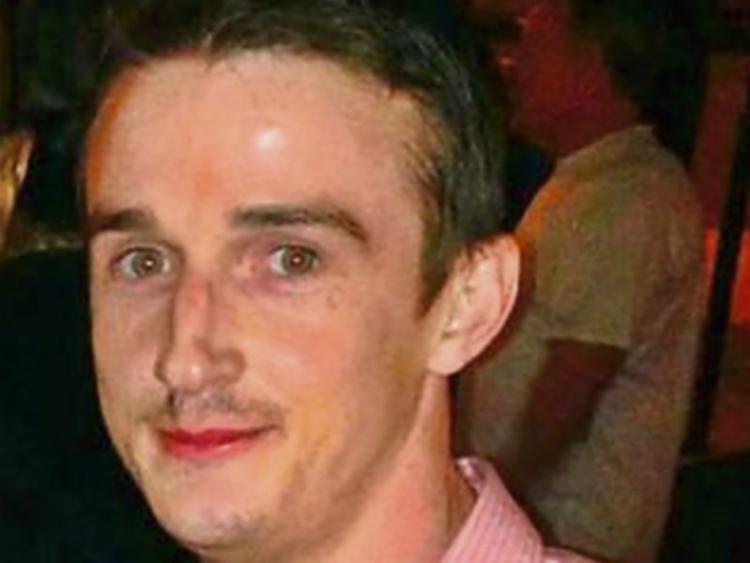 The search at the weekend for missing Portarlington man Tony Egan has proved unsuccessful.

Volunteer crews from Laois Civil Defence were out on Saturday, October 1, assisting gardai and the wider community with the search for Mr Egan.

Search teams from Mountmellick, Stradbally and Durrow were involved in the search. Also involved were the K-9 units from Laois and Dublin and the Laois Drone team were also covering land and river areas.

A garda spokesperson has revealed that a meeting is now due to take place today, Tuesday, October 4, between the gardaí, the civil defence and Mr Egan’s family.

Mr Egan left his home at 12 Newmill Court, Portarlington, at approx. 9pm on Monday September 19 and has not been seen since.

He is 32 years of age, weighs 11 stone, has brown hair and is 5ft 11 in height. When last seen Mr Egan was wearing a black hoodie, black tracksuit bottoms and white runners.