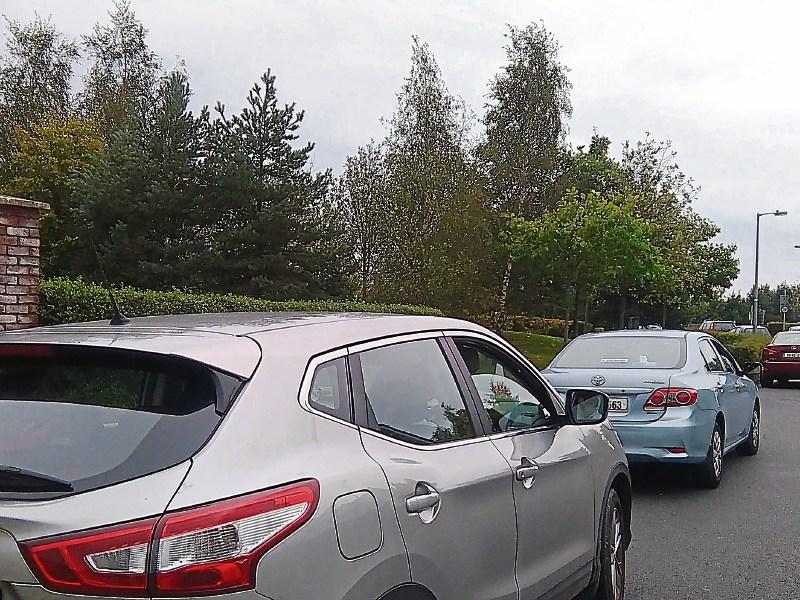 To park free, or not to park free? That is the question.

Or, at least it was the question at County Hall recently, during a discussion on the half hour’s free parking in Portlaoise.

Cllr Catherine Fitzgerald proposed a motion at the meeting of the Portlaoise Municipal District, calling on Laois County Council to include the half hour free parking when the ticket is purchased.

“Even if it's just running into town to meet people, it will encourage more people to spend more time in the town,” she said, adding that the half hour free parking has been very confusing for people.

Supporting the motion, Cllr Mary Sweeney said that people who come into the library and go over the parking time are “totally traumatised” when they realise they have to run down and put in more money.

Cllr Caroline Dwane Stanley asked what would happen in the case of someone only wanting to park for half an hour, to which Cllr Fitzgerald replied that if people are only parking for half an hour then they shouldn’t need a ticket.

“I'm totally opposed to getting rid of the half hour,” said Cllr Fitzgerald.

Director of services, Mr Kieran Kehoe said that everyone was very supportive of the half hour's free parking, but he asked what if someone takes the free half hour at the start, then puts in a €1 and gets a further 90 minutes’ parking.

To this, Cllr Fitzgerald said that traffic wardens would still have to monitor parking for the free half hour.

Also supporting the motion, Cllr Willie Aird said that the council would lose more money if it lost the free half hour parking. He asked for the issue to be clarified by the next meeting.

In a written reply to Cllr Fitzgerald’s motion, Ms Josephine Kavanagh, roads department, said there is no objection in principle to the proposal and it will be discussed with the traders in Portlaoise as regards implementation.