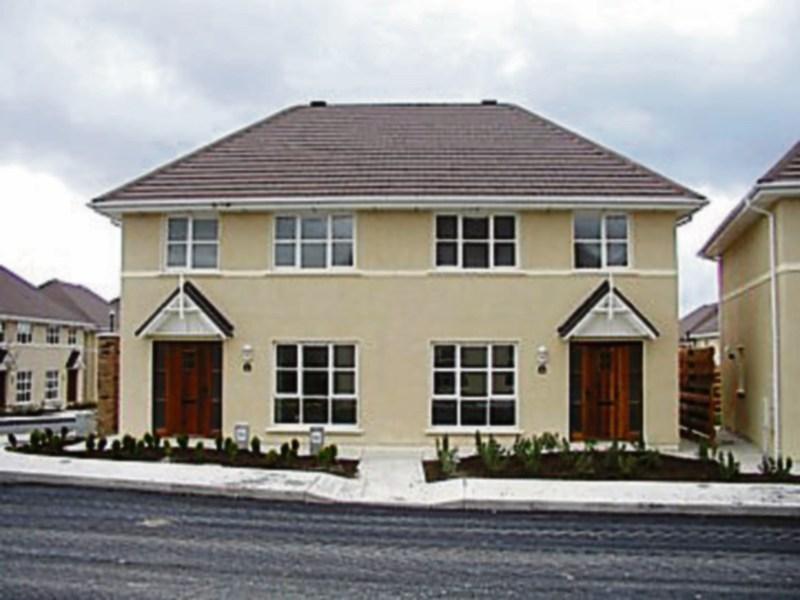 Cllr Willie Aird has slammed Laois County Council’s provision of housing as “a total disaster”, saying this is the first time ever he could recall no landbank being available locally.

His remarks came at the recent meeting of the Portlaoise Municipal District, where he proposed a motion calling on the council’s housing strategic policy committee to acquire property adjacent to the day care facilities on the New Road in Portlaoise.

“The biggest headache is housing,” he said. “I can’t get houses for people out there, I have a person in my book with two kids who’s been there for five years and two months.”

Cllr Aird said it was the first time ever since he had become a public representative that the council did not have a landbank.

He went on to say that “it behoves us to keep ahead of the posse”.

He said that it was the job of the councillors to provide housing.

“Rent allowance is no answer, people are in dire straits at the moment,” said Cllr Aird.

He told the meeting he had recently asked the council to purchase a house and they quoted a figure of €170,000 to do up the property.

“That’s an absolutely crazy figure, I said do it up for forty to fifty thousand. People in Dublin are flying kites with the figures,” he fumed.

“Our housing is a total disaster, we didn’t build when we should have been building.”

Supporting the motion, Cllr Mary Sweeney said the councillors should put a lot of pressure on to acquire the site on the New Road.

“It’s a dream site for elderly people. We can’t afford not to purchase it,” she said.

Cllr Catherine Fitzgerald proposed that a delegation meet with the chief executive of the council to discuss the idea.

Director of services, Mr Kieran Kehoe said that the proposal to buy the site on the New Road should be brought to the council’s new housing action team.

He also said that the council is buying land all the time, with €17million of houses bought.

In reply to Cllr Aird’s motion, a written reply from Mr Ian McCormack, senior executive officer, said that it was agreed that the matter may be considered at the next meeting of the council’s housing strategic policy committee.