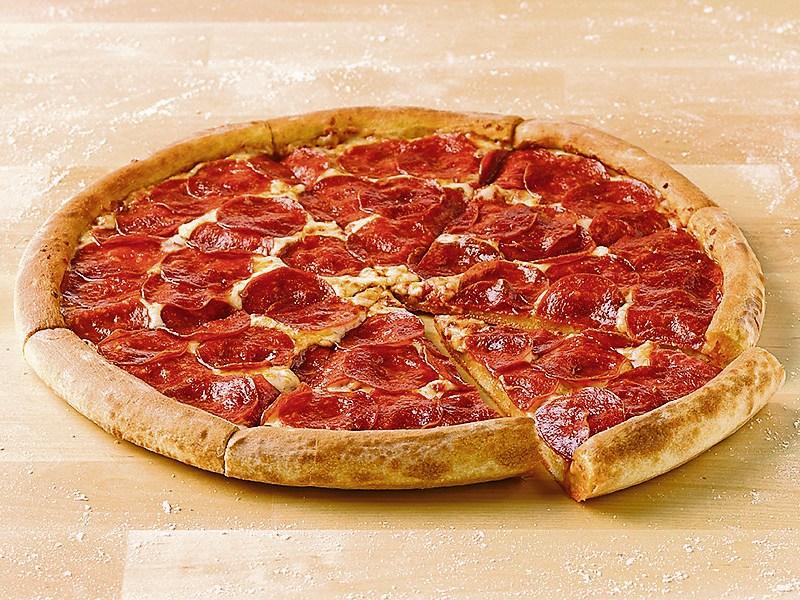 A Portlaoise pizza place is urging its customers and other local people to vote for it in a national takeaway competition.

Mizzoni's Pizza, which is located on James Fintan Lalor Ave, Portlaoise is delighted to have made the JUST EAT National Takeaway Awards Shortlist 2016 in the categories Best Takeaway Pizza and Best Takeaway Leinster (excludes Dublin).

Voting is now open on the National Takeaway awards shortlist!

Just Eat says people have been voting in their thousands for their favourite local takeaway restaurants.

Mizzon's want the people of Portlaoise to support them in the voting.

“Now we’re calling on you to put your voting power to action once more and vote for your favourite from the shortlisted cuisine categories at www.just-eat.ie/takeawayawards2016”. says Mizzoni's.