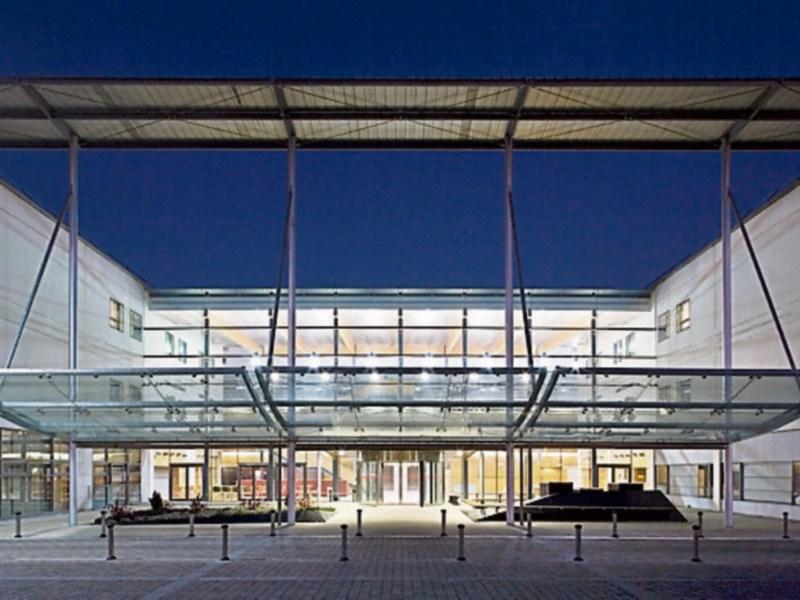 The hospital group responsible for running Portlaoise hospital has confirmed that Tullamore hospital could be home to a single maternity unit for the midlands but that there is no plan to move in that direction at this stage.

The group issued a statement following the publication by the Leinster Express of the contents of a letter from the group's chief executive Dr Susan O'Reilly in which the idea was floated.

“The Dublin Midlands Hospital Group, in common with other Hospital Groups across Ireland, has been engaging with the HSE in respect of a national review into the provision of 24/7 anaesthetic cover in hospitals with co-located maternity units, such as that under development between the Midlands Regional Hospital Portlaoise and the Coombe Hospital.

“On 27 September last, as part of this review Dr. Susan O’Reilly CEO of the DMHG responded to an earlier letter from Dr. Henry in which he set out a number of possible options which could be implemented across smaller co-located maternity units, to ensure that optimum aesthetic cover for maternity services is maintained for all patients utilising such services.

“In this letter, Dr. O’Reilly’s reasserts that the policy of the DMHG is to complete the ongoing roll-out of the maternity network currently being developed between MRHP and the Coombe Hospital. This commitment remains unchanged.

“The letter also refers to the potential for the possible establishment of a single maternity unity at the Midlands Regional Hospital Tullamore which could incorporate a number of smaller existing maternity units in the region.

“While such a unit might provide a long-term solution to providing maternity services in the wider Midlands Region, it is but one possible solution. However, there are no plans to develop same.

“Our focus, as first set-out in 2015, is on developing existing maternity services at Portlaoise on an integrated basis with the Coombe Hospital,” concluded the group.