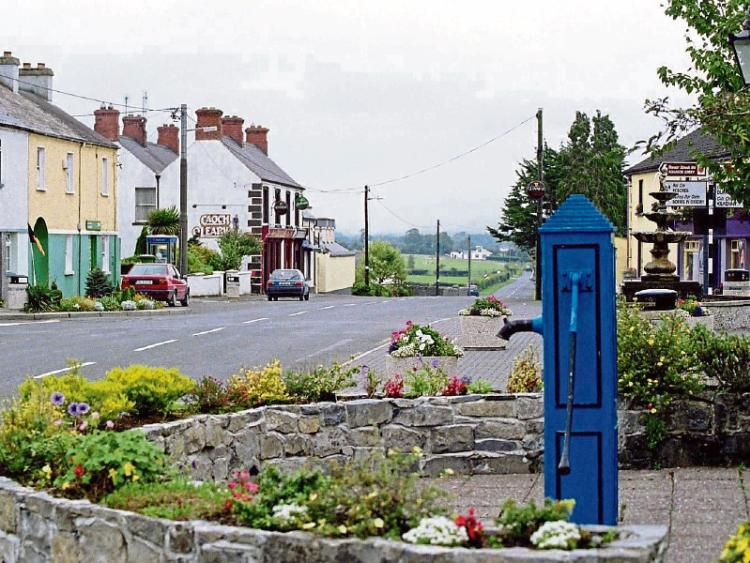 Laois had a number of entries in this year's Tidy Town Awards, but did not feature comprehensively in the final results.

Some centres received silver and endeavour recognition, but overall this year's awards did not mark any significant wins for any of our towns.

This is not to take from the huge effort that goes into tidy towns.

In most communities, the work fall on the shoulders of the local committee, which in a lot of instances can just number four or five people.

The effort and work they put in on an annual basis cannot be underestimated, and they have proved to be the backbone of the tidy towns effort.

Different towns and areas will invariably have contrasting levels of involvement, and some places will be more robust than others.

Keeping the momentum going, and indeed alive, is a challenge that faces all local communities.

The trick is to keep reinventing the effort, and getting new people involved.

That in itself is by no means an easy task.

However, keeping local areas clean and tidy is a pre requisite no matter where you live.

Since, and owing to the economic crash over the past few years, and the consequent era of austerity, most towns and villages across the country were hit badly.

The most visible manifestation is the prevalence in most towns and villages of derelict building or buildings.

A solution is needed for these buildings which have fallen into disrepair and which have proliferated.

On a visual level their unsightly look negates the appeal of any area, and this is not even to consider how physically dangerous they might be.

Many are in private ownership, and responsbility for their upkeep should be a priority.

Local authorities can prosecute the owners of these properites, but the abundance of them would suggest that something is not working here.

What is clear is that some constructive solution is required to address the issue.

It should involve all the stakeholders, principally the owners, the local authority, and local committees such as those involved in tidy towns.

Their voluntary efforts are, afterall, been negated by the presence of these unsightly and long vacated properties.

Their labours should surely merit more than this.