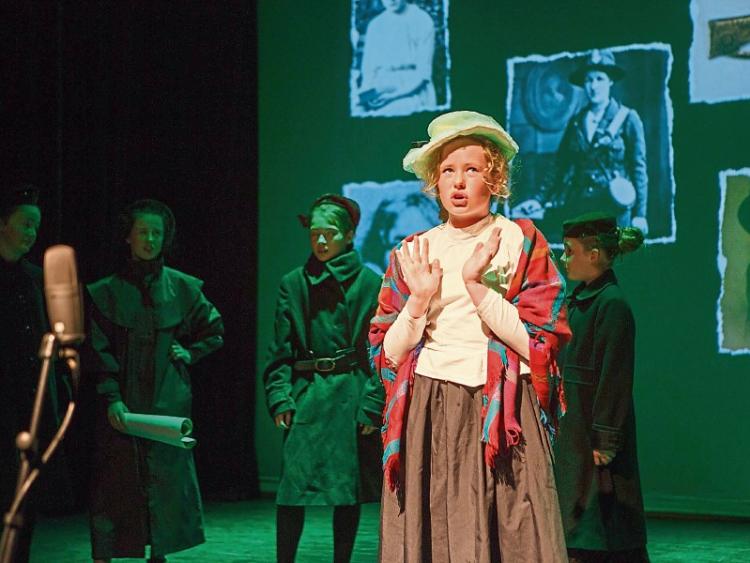 The upcoming centenaries of the War of Independence and the Civil War would prove challenging, the panellists agrred at last Saturday's James Fintan Lalor Autumn School.

So much so that historian Diarmuid Ferriter suggested there was a case to be made for not marking it at all but rather letting it lie, particularly if it was going to stoke deep rooted animosities.

Catriona Crowe said it would be an interesting challenging. “The job and obligation for people is to inform themselves about what happened. Let's hope some maturity and sensitivity isbrough to bear on it.”

Conor Brady noted that the presence of urbanised liberal classes who had been sanitised by two to three generations of removal from local areas. For those still living in local areas there was awareness of who did what to whose grandparents. I don't know how it will be managed,” he stated. However, he noted the example of the Finns who also had a civil war during the same era, and who had decided not to commemorate it.

Fergal McGarry said he believed that partitition would be a lot more difficult than the civil war.