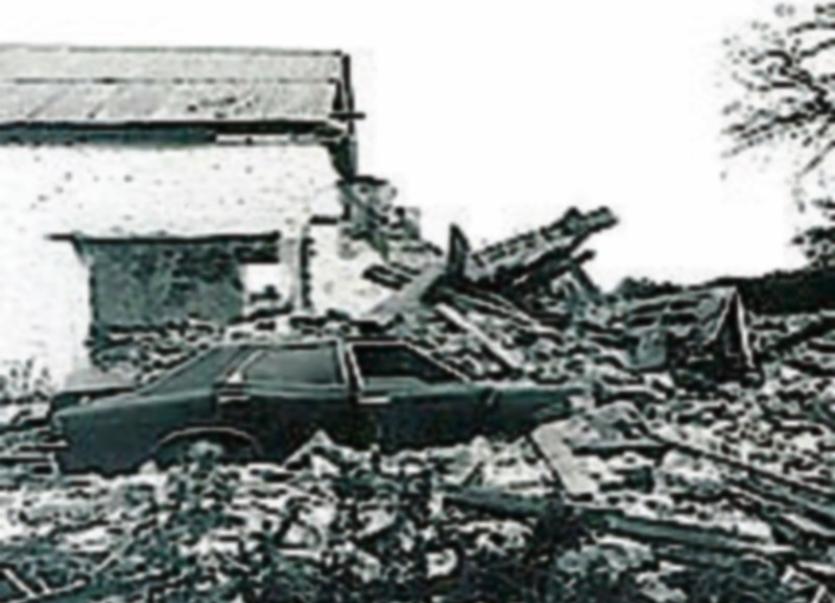 A memorial mass will be celebrated in Portarlington this month to mark the 40th anniversary of the murder of a garda who was blown up in an IRA bomb near the Laois town in the 1970s.

Garda Michael Clerkin, originally from Monaghan town, was killed instantly on October 16 1976 when he and fellow Gardaí Tom Peters, Jim Cannon, Ben Thornton and Gerry Bohan, were following up a tip-off that the IRA were active at an farm at Garryhinch on the Laois Offaly border.

They were lured to the scene by terrorists who claimed that they were holding the then Laois-Offaly Fine Gael TD Oliver J. Flanagan, father of the current Laois TD Minister for Foreign Affairs Charlie Flanagan.

Garda Clerkin was killed instantly. The other gardaí suffered various injuries the worst of which was Tom Peters who was left deaf and blind.

No one has ever been charged in relation to the incident but many suspects were questioned locally.

The memorial mass to mark the anniversary will be celebrated on Saturday, October 15 at 3pm in St Michael's Parish Church Portarlington. 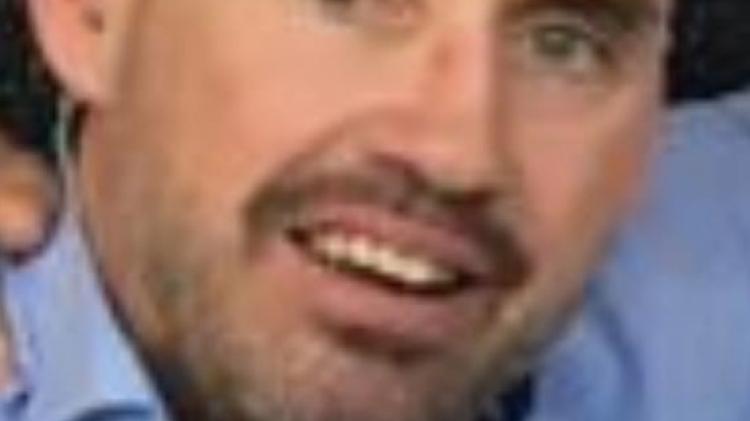