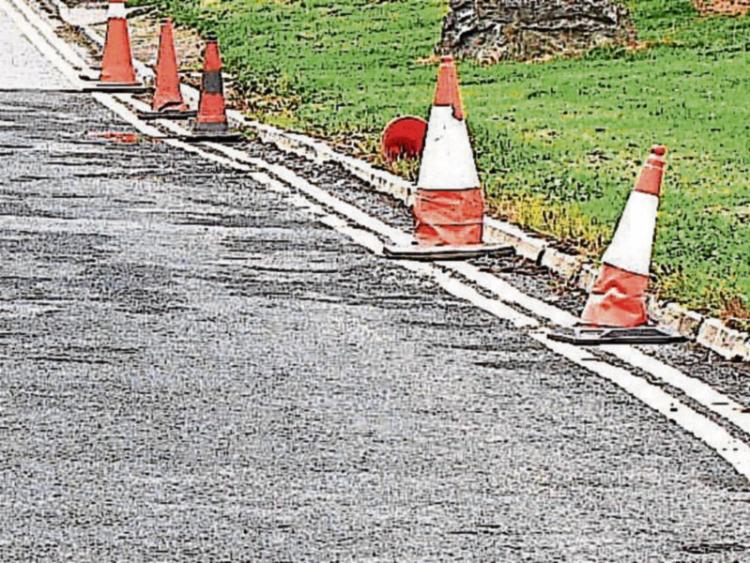 Kerbing will be replaced in Portlaoise’s Glenbrook estate by October, to prevent further damage to cars.

The commitment was given at Laois County Hall, in response to a motion proposed by Cllr Mary Sweeney.

“It beggars belief that (the developer) moved out without completing the estate, it’s unbelievable, it’s in a dreadful condition,” she said.

She said there’s been a huge amount of damage caused to car tyres from the curbing in the estate.

Supporting the motion, Cllr Caroline Dwane Stanley said that the curbing had been left in a dreadful state, as were the gullies.

Cllr John Joe Fennelly said it was terrible to see such a lovely estate left in such awful conditions.

Director of services, Kieran Kehoe said that the lowest tender for the works had pulled out, which had delayed the process by a few weeks.