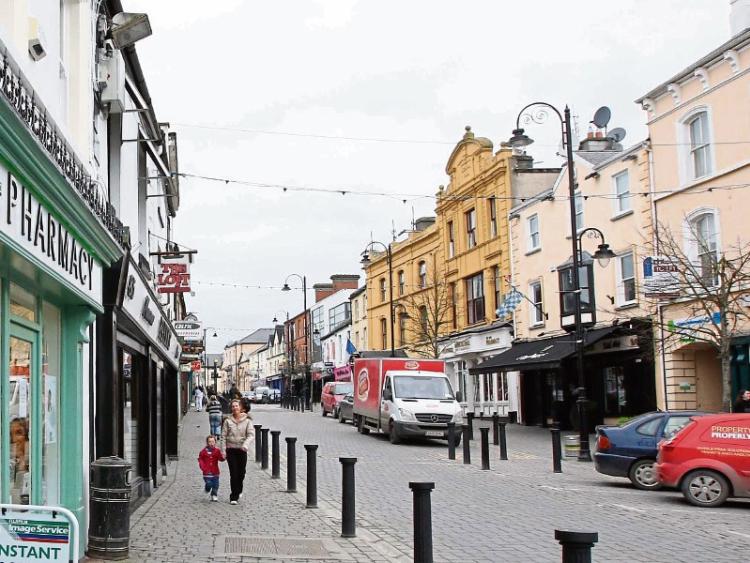 While Portlaoise is already in the top ten of fastest broadband towns in Ireland, soon to get 1 gigabit signal, it may soon also offer free wifi in the town centre.

Laois County Council is considering a project that would create a free seamless, wifi signal across the town centre, to boost business and tourism.

Kieran Kehoe, Broadband officer with the council has announced they are looking into the possibility.

“It would be a fantastic service for shoppers, visitors and residents,” he said.

The council is examining similar projects in Cavan town and Dublin city centre to decide how it may work.

“Once we have more details on its operations we will advise council members and press,” said Mr Kehoe.

He confirmed the idea of free wifi for Portlaoise at the September council meeting, after it was suggested by Cllr Catherine Fitzgerald.

Laois towns are covered for broadband by commercial companies because they are profitable, with Portlaoise leading the way.

“Portlaoise in an advance town as it is in the top 10 nationwide set to have 1000MBps broadband speed,” said Mr Kehoe.

SIRO will provide the service in Portlaoise as an advance town.

Cavan County Council got their free wifi service set up within two months.

With the co-operation of businesses in the town centre who agreed to provide their wifi infrastructure, it cost just €15,000 to set up.

Dublin City Council used a private operator to set up their city centre wifi, whichoffers free low speed wifi of .5MBps, with a tariff for a higher signal.