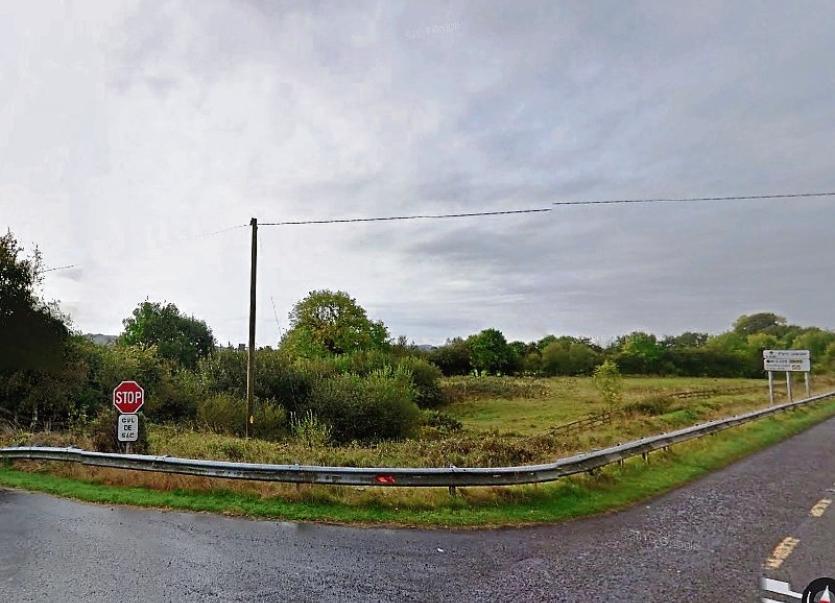 A strip of land beside the motorway in Portlaoise has been sold by Laois County Council to a major local car dealer, but the council has emphasised that it cannot be developed on.

The land is classed by the council as having “extreme vulnerablity” to groundwater contamination.

It isa also outside of the town's development boundary.

Councillors approved the sale of the 3.575 hectares (8.8 acres site in Ballydavis for €80,000 to Rathbrennan Limited, ℅ care of Downey’s Autostop, Dublin Road, Portlaoise.

Downey's runs several car dealerships and a forecourt garage on the Dublin Road.

Before they had approved it, Director of Services Kieran Kehoe was first asked by Portlaoise Cllr Willie Aird to explain the deal, during the September meeting of Laois County Council.

Mr Kehoe said that the land was acquired by the council during construction of the Portlaoise bypass.

“Any surplus lands go before you for disposal. Last year these lands were identified as no longer required so they went up for public auction. This was the figure that waas put forward at auction,” Mr Kehoe explained,

“The land is at the Ballydavis junction. It is unzoned, so only for agricultural use. It is outside the development boundary,” he said.

“ It is in the aquifer zone for Portlaoise. It is county development plan policy to protect groundwater quality. This is classed as having “extreme vulnerability”, the highest protection status,” the director added.

The land in question runs alongside a stretch of the motorway, then across to the Portlaoise link road, where there is an access road into it.

It was originally acquired from James Tyrrell, Portrane House in Portlaoise and Margaret O'Sullivan, c/o an address in Templeogue, Dublin.