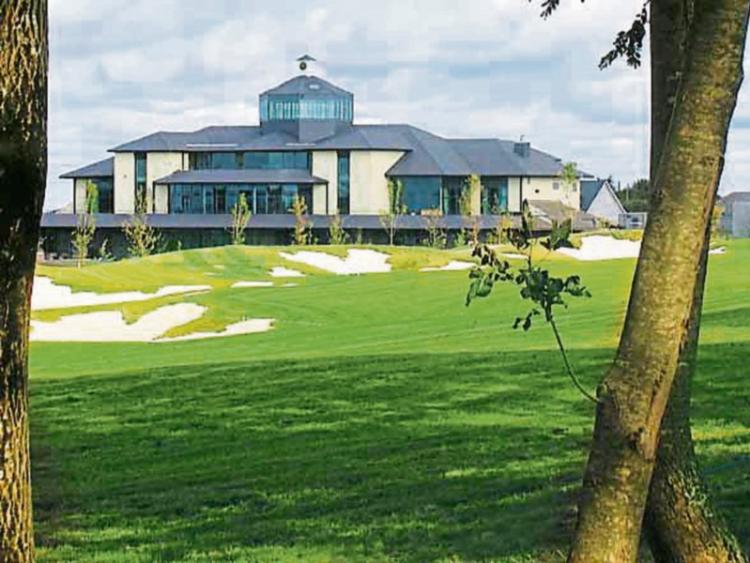 The developer of a proposed holiday park for children with special needs on the grounds of the Killenard Golf Course has claimed that many objections to the plans from local residents do not have any legitimate grounds and are merely an attempt to hinder development.

Mr Tony Byrne, director of the Billy Byrne National Children’s Charity Ltd, plans to build Billy’s World, a play centre for children of all abilities, using an existing bowling arena at The Heritage Resort in Killenard.

27 separate submissions were made to Laois County Council objecting to the plans, but in response, the developer has said that only 15 of these submissions are from residents in the Heritage, and some seem to be from the same family.

“While some of the submissions raise reasonable issues, others try to raise every conceivable aspect of the application in a scatter-gun effect and are clearly an attempt to hinder development rather than having any fundamental legitimate concern,” said the report from David Mulcahy Planning Consultants Ltd, acting on behalf of Mr Byrne.

The report said that as the site is zoned for tourism the proposed use is permissible.

The developer said there will be no loss of car parking for the golfers, as 24 spaces to near the resort’s restaurant will be made available.

The report also addresses noise concerns, saying that the outdoor area will be used as “a quiet area” which will close at 8pm.

However, in response to the latest information, the council has received two further submissions.

In relation to the quiet area proposed for the outdoor bowling arena, Mr John Quinn, Mount Henry Drive, Killenard, said: “It is obviously totally unrealistic to suggest that a gathering of children will sit quietly in a seating area.”

He also said that the bowling area is within 2m of his rear boundary wall and is merely separated by the width of the walking track.

Meanwhile, Mr Damien C. Turley, Rathmiles Grove, The Heritage, said that the situation with parking is “a complete mess, is not and will not be policed, and is, in my opinion, unworkable”.

“There are multiple adjacent houses whose residential amenity and value will be adversely affected by the proposal,” said Mr Turley, adding that neither the hotel nor local housing is suitably adapted to cater for special needs children.