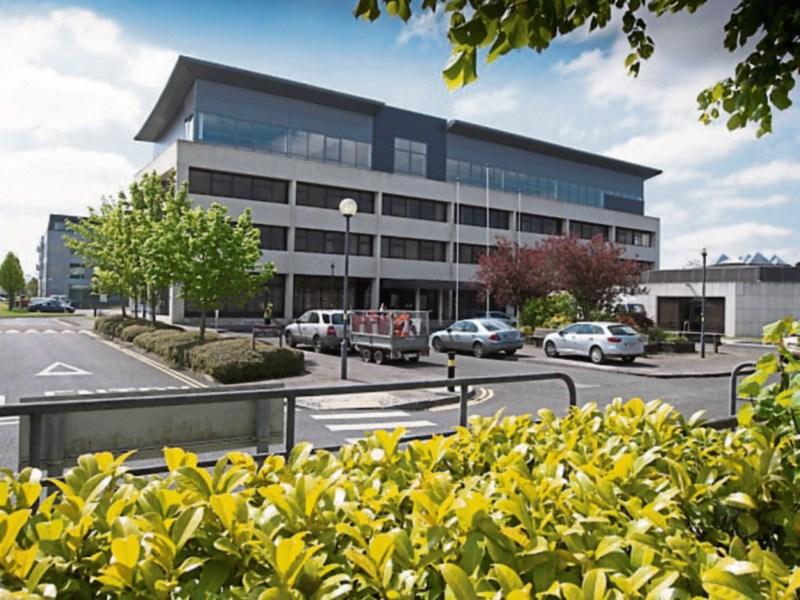 The resurfacing of the road from Hawthorn Nursery to Ballydavis Cross is a pressing issue around road safety, according to Cllr Caroline Dwane Stanley.

Asking for the works to be included in the roads programme for 2017, Cllr Dwane Stanley pointed out that half the road was resurfaced in 2015 and the residents assumed the second half would be done this year.

She went on to say that there were bad bends in the estate and road safety in the area needed to be improved.

Mr Wes Wilkinson, acting senior executive engineer, said that the council will assess and consider this road for resurfacing when compiling the 2017 roads programme.

He said that rumble strips could be considered, and hedge-cutting notices have been issued on the road.