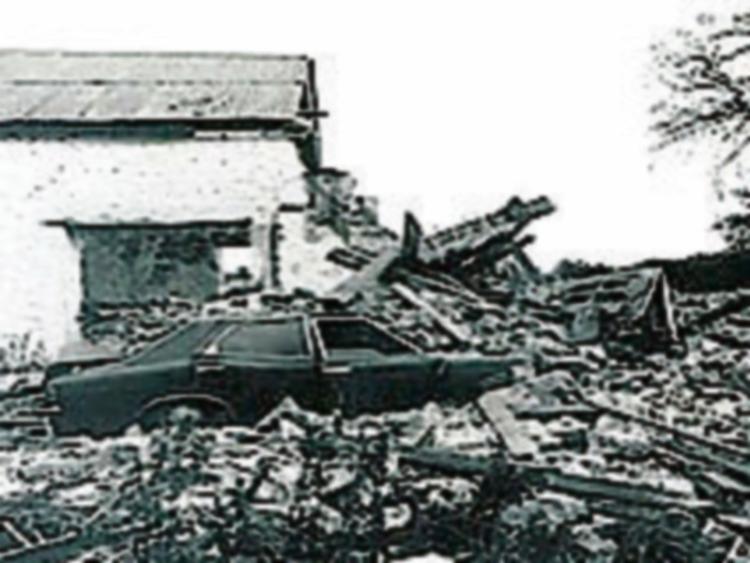 The brother of a garda killed in an IRA bombing in Laois has called on the Garda Commissioner and the State to honour his bother and four other gardaí who were badly injured.

Speaking with Joe Duffy on RTÉ's Liveline Peter Clerkin, urged the Garda Commisoner Noirín O'Sullivan to award the Scott Medal for bravery to his family in respect of the ultimate sacrafice made by his brother Michael Clerkin.

Michael was killed in October 1976 in a IRA bombing at Garyhinch, Portarlington.

Michael accompanied Sgt JIm Cannon, Det Tom Peters, Det Ben Thornton and Garda Gerry Boyhan to the scene. They were lured there by a hoax call to Portloise Garda Station by a caller who claimed an IRA gang was held up in a vacant house ahead of an attack on former Laois Offaly Fine Gael TD, Oliver J Flanagan.

Michael was killed instantly while the other men suffered lifelong injuries.One man Tom Peters was left deaf and blind by the bombing.

“All the members of the gardaí who were at the scene should be given the Scott Medal.” said Peter on Liveline.

He added that his brother Michael had always wanted to be a garda and was a “pure gentleman”.

The interview followed up on an interview carried in the Leinster Express this week with one of the injured colleagues Jim Cannon. He called on the State and Garda Commissioner to “do the decent thing” by the honouring the Clerking family and the other gardaí with the Scott Medal.

The 4oth Anniversary of the bombing will be marked on Saturday, October15 at St Michael's Church Portarlington whe an memorial mass will be celebrated for Michael Clerkin.

His brother thanked Laois gardai and the people of Laois for not forgetting his late brother 40 years on.