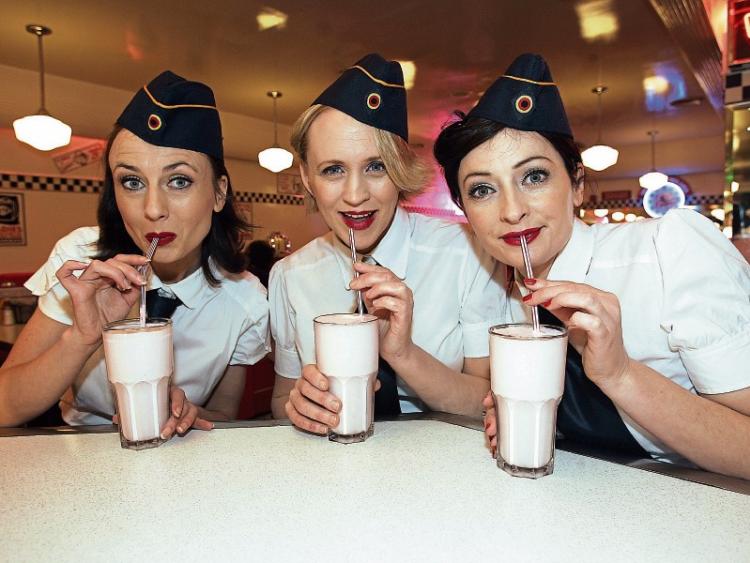 News that American style dining is coming to Portlaoise has rocketed on social media.

Within 24 hours of the Leinster Express breaking the news on its website www.leinsterexpress.ie that a branch of Eddie Rockets was due to open in Portlaoise, the news had reached nearly 37,000 people on facebook.

All going to plan the resturant will open in January 2016 at the Laois Shopping Centre in a unit which faces onto James Fintan Lalor Avenue. The unit was formerly occupied by a financial services firm.

Catherine Wilson (nee Gilligan), a Durrow native, is heading up the expansion of her franchise which already includes resturants in Kilkenny and Carlow.

Staff interviews for the 25 jobs have already been scheduled for Monday, October 24 from 10am-6pm at The Portlaoise Heritage.