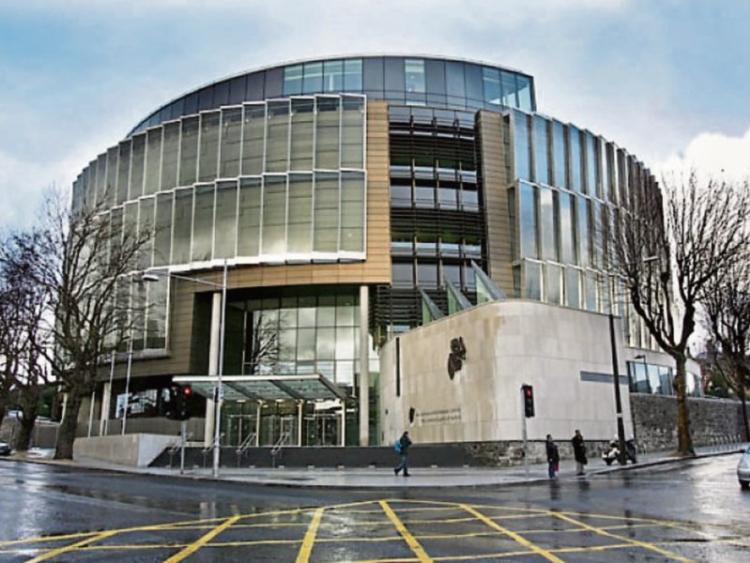 A Laois man beat and raped his wife after she insulted him about his ability to attract women.

The 45-year old was convicted on Thursday at the Central Criminal Court of rape after a week long trial. He had already admitted assaulting the woman by punching her in the face.

It is the second conviction for marital rape this year and the fourth since it was criminalised in 1990.

During the attack the woman started screaming “help me God” before he told her “no god is going to help you.”

He told her “That will teach you not to disrespect me, I want to hear you beg for mercy” before saying “Now I am going to rape you and I am going to enjoy it.”

The man told gardaí he “flipped” because the woman accused him of being “needy” and he felt she implied he didn't know how to attract women.

He said he punched her five or six times to the face before making her beg for mercy.

The woman said she was not physically forced to have sex but that she felt it was her only way out.

The man had pleaded not guilty to raping the woman but guilty to a charge of assaulting her causing her harm on January 8, 2015.

Mr Justice Paul Butler refused bail after conviction after hearing the man has made some attempts to contact the victim through a family member. He was also told the victim was of a “somewhat fragile character”.

“He has been convicted of an offence where it is virtually certain he will receive a custodial sentence,” the judge said.

“In a case like this in a rural community where he has been convicted I don’t think it would be appropriate to grant bail.”

The man was remanded in custody until sentencing on December 12 next.

During the trial the woman told prosecuting counsel that the marriage was strained and she was constantly researching ways to fix their relationship.

She said her husband had said for several years that he did not love her and she believed “he had a limited capacity for love”.

She said that evening he was upset because she didn't hold his hand at one stage and told him “begging is not attractive.”

She said she later heard him crying in bed and she curled up against him. He told her that lying up against someone was not very attractive. He later said she asked him “do you know how to get girls” which he took as an insult.

He got on top of her and started punching her causing her to scream for help from their son.

“He said no God is going to help you, I think he put some part of his hand into my throat so I couldn't make noise and I couldn't breathe.”

She said he then got on top of her and started moving up and down.

“He appeared to think that he was having sex, but he wasn't having sex,” she told the court. “I started laughing in my head. I felt sad for him. I told him I loved him and I was sorry for hurting him. We had sex then but I wasn't physically forced to have sex with him.”

Ms Pauline Walley SC, prosecuting, told the jury it was the prosecution’s case that the woman was afraid for her life and she felt “sex was the only way out”.