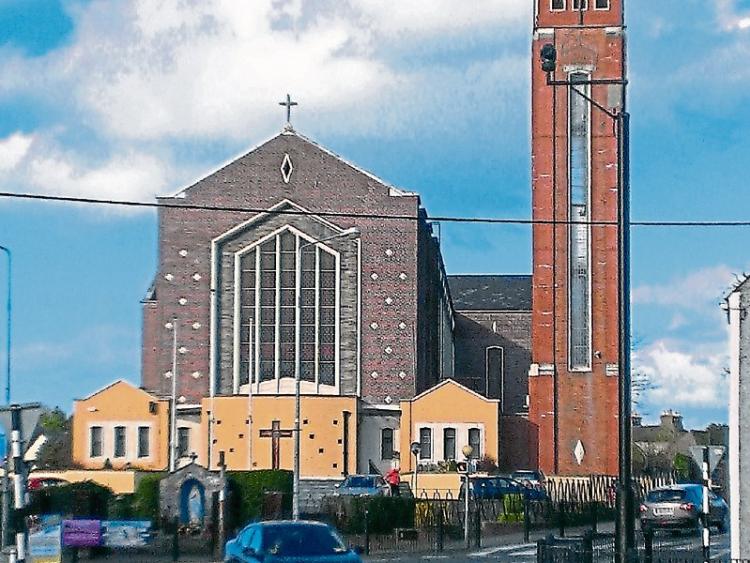 Portlaoise's Parish Priest has told parishioners that priests in the Diocese of Leighlin and Kildare have suffered a decrease in their salaries.

In his report published with the Portlaoise Parish Annual accounts, Msgr John Byrne says Portlaoise's parish finances are in a “healthy state” and he thanked parishioners for their generosity.

However, he notes that priests do not benefit directly. He says the priests do not receive any payment from the offertory or development fund collections, which totaled €336,672 last year.

He said the salaries come from special collections taken up at Christmas, Easter, Lenten Stations and October.

Priests agree to equal salaries across the diocese, with any surplus going to the retirement fund.

“Across the dioceses there has been a reduction in the amount collected in priests collections and salaries have taken a 12% decrease. Currently Parish Priests received €1,900 per month and CCs €1,750,” reported Msgr Byrne who thanked people for their support.

Costs went down inseveral areas, but also rose in some spending areas. Accountancy fees were cut from €1,341 to just €258.

A total of €6,681 was spent in a new category of youth and community expenses.