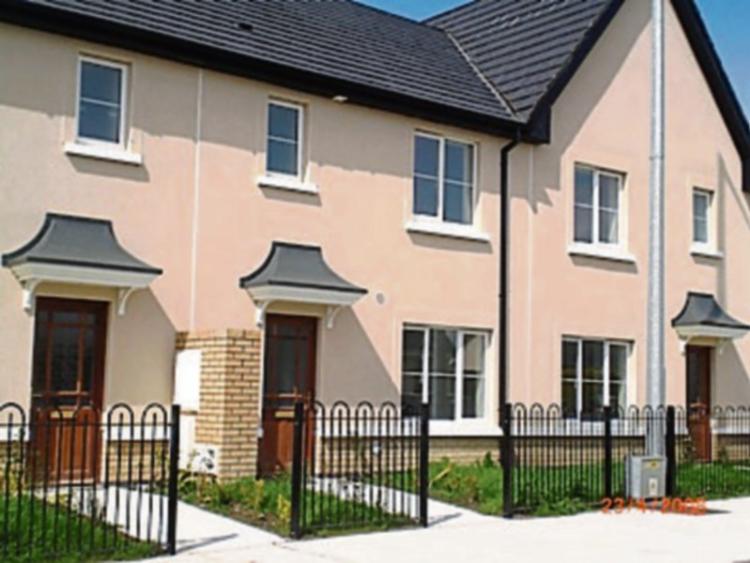 Plans to build a new 39-house estate in Portarlington have run into opposition from a resident of the area, who has expressed concerns over privacy issues and the possible devaluation of his house.

The Pat Moore Partnership has applied to Laois County Council to build the new estate at Cooltederrry in Portarlington, close to the existing Lansdowne/Castlelea Estate.

The proposed development will be accessed from the existing Lansdowne/Castlelea Estate and will also include estate roads, footpaths, public open space, foul and surface water drainage, landscaping and all associated infrastructure works and services on a site of 1.128ha.

However, a submission has been made to the council by Mr Patrick Paul Tully, of the Ballymorris Road, Portarlington.

He said that it is proposed to build a 1.8m masonry capped wall as a boundary at the rear of his property, but claims this is not sufficient.

He said he required a masonry capped wall at least 2.4m high with 9” concrete cavity blocks, and the same on the south side of his property.

Mr Tully said this was needed to protect his property and “to decrease any interference from the proposed estate with my use and enjoyment of my property”.

Mr Tully also asked the developer to confirm that the existing boundary ditch on the west side of the existing site made up of trees, hedging and fencing will not be interfered with or taken down.

He went on to say that the two-storey houses proposed for the rear of his property would “obviously affect the privacy of my property” and he asked that only single storey dwelling houses be be built at rear.

Pointing out that the land is prone to flooding, Mr Tully said he had “serious reservations” as to the effect the development will have on this, and he asked the council to ensure that a 100mm drainage pipe is laid to take water away at the back of his property.

Mr Tully also said he wanted to ensure that a laneway to the south of his property is not used for access to the proposed estate as “I believe that this laneway will encourage antisocial behaviour”.