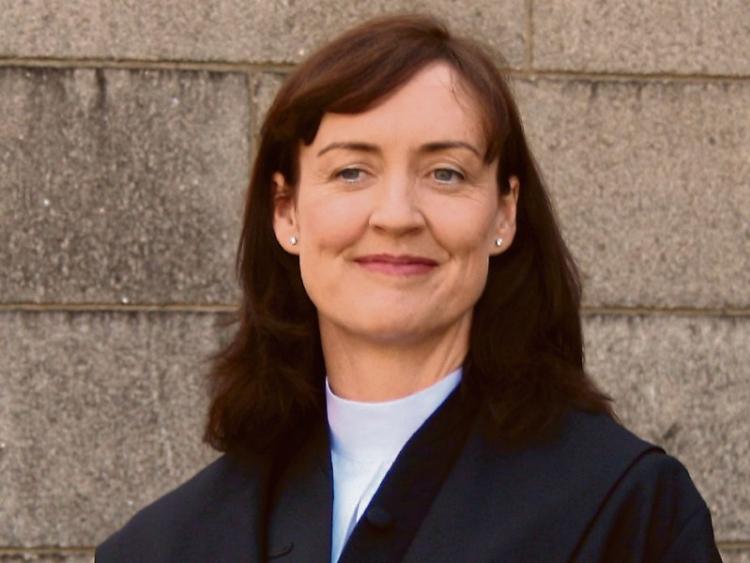 A Mountrath man who showed no remorse for smashing a pint glass into his own cousin’s face after the injured party spilled a drink on him has been told he is close to going to prison.

Garda evidence outlined that Delaney had an altercation with his cousin after the injured party spilled a drink over him.

He followed his cousin into the toilets and punched him to the face a number of times, before he smashed a glass into his facial area.

The injured party suffered cuts and bruising, but he did not seek medical attention.

Delaney had no previous convictions.

When the case last appeared before the district court, Delaney handed in €500 compensation.

Judge Catherine Staines described it as an extremely serious assault, in which the injured party could have been blinded, but she agreed to postpone sentencing until she saw a victim impact statement and a probation report.

The case returned to the district court last Thursday, October 13, where, after reading the victim impact statement, Judge Staines said it was a very serious case and she was not impressed.

“He has not cooperated with the probation services and he has not taken responsibility for his actions,” she said.

Telling the accused he was at risk of going to prison, the judge put the case back to second calling.

When the case was recalled later that day, Mr Breen admitted there was an appalling report on his client and there was no recognition by him of what he had done.

Mr Breen said that only now, when Delaney saw how close he was to going to prison, had the penny dropped.

Defence said that Delaney had started a new job and had failed to inform the probation services of this, and he had been unable to get off work to attend probation.

The probation officer is still happy to engage with him, said Mr Breen.

Mr Breen also said that Delaney had another €500 compensation in court.

Judge Staines remarked that the assault had a dreadful effect on the injured party.

“(The accused) put a glass in his face and has shown absolutely no remorse for what he’s done, and he has continued to intimidate the injured party,” said Judge Staines.

Mr Breen said his client denied the allegation of intimidating the injured party.

“He says he waved in a friendly way, but accepts he shouldn’t be next, nigh, nor near the injured party,” said Mr Breen.

Noting that Delaney had paid €1,000 compensation to date, Judge Staines told the accused: “You are that close to going to jail for ten months. Would you like it if someone put a glass to your face and scarred you?”

Ordering the accused to write a full letter of apology showing his remorse, Judge Staines said she wanted another €1,000 compensation from the accused and for him to cooperate with the probation services.

She also said she wanted an up-to-date victim impact statement, after the injured party received the letter of apology.

The matter was put back to December 15 for an up-to-date probation report, which Judge Staines said better be excellent.